Arnold Is a Model Student 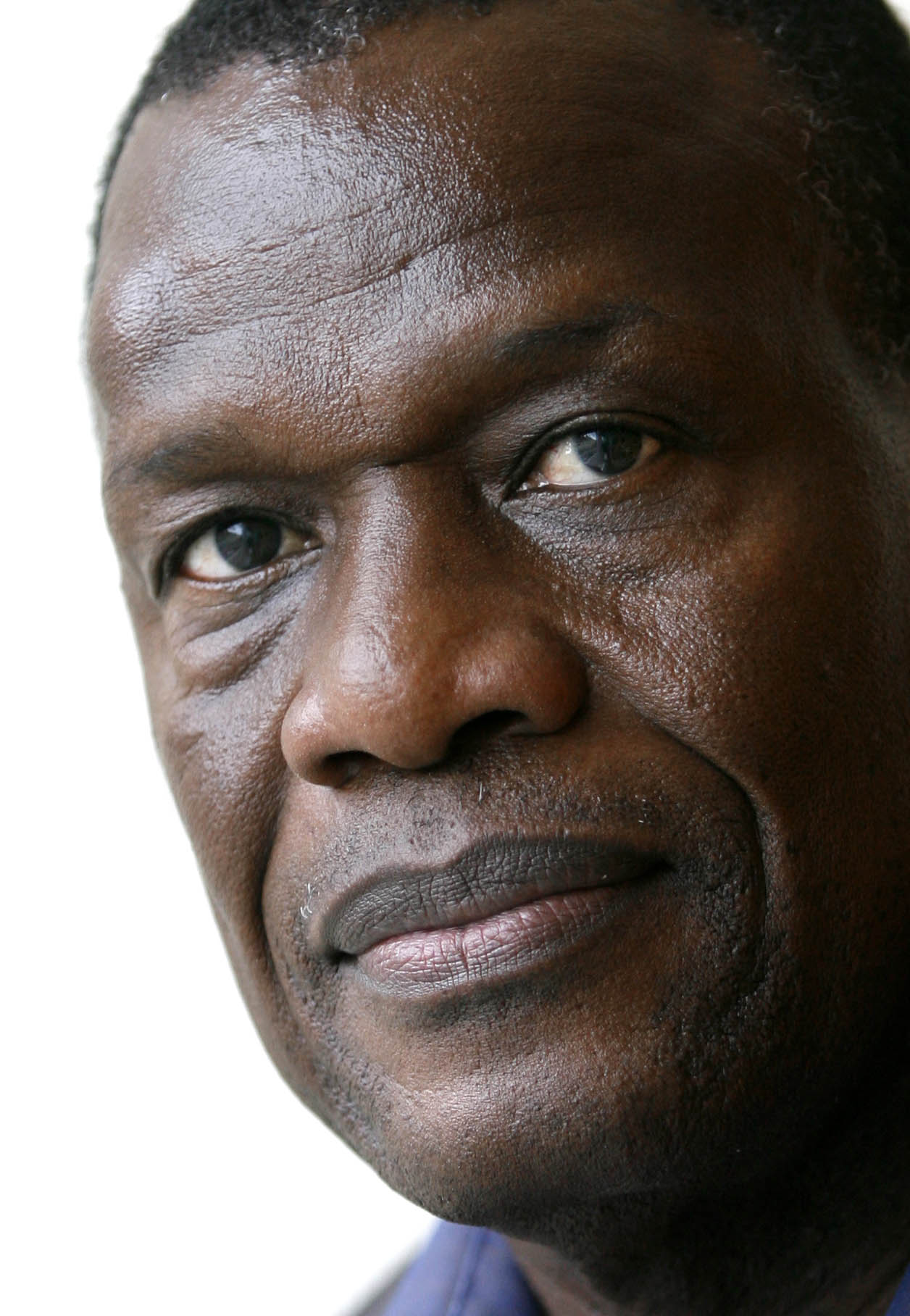 Manthia Diawara was born in Mali, West Africa. He is a distinguished Professor of Comparative Literature and Film at New York University.

Manthia Diawara is a prolific writer and film-maker. His essays on art, cinema and politics have appeared in The New York Times Magazine, LA Times, Libération, Mediapart and Artforum. He is the author of two acclaimed memoirs: In Search of Africa (Harvard University Press, 2000) and We Won’t Budge: An African in the World (Basic Books, 2008). He has published several books on African and African American cinema.

A Letter from Yene