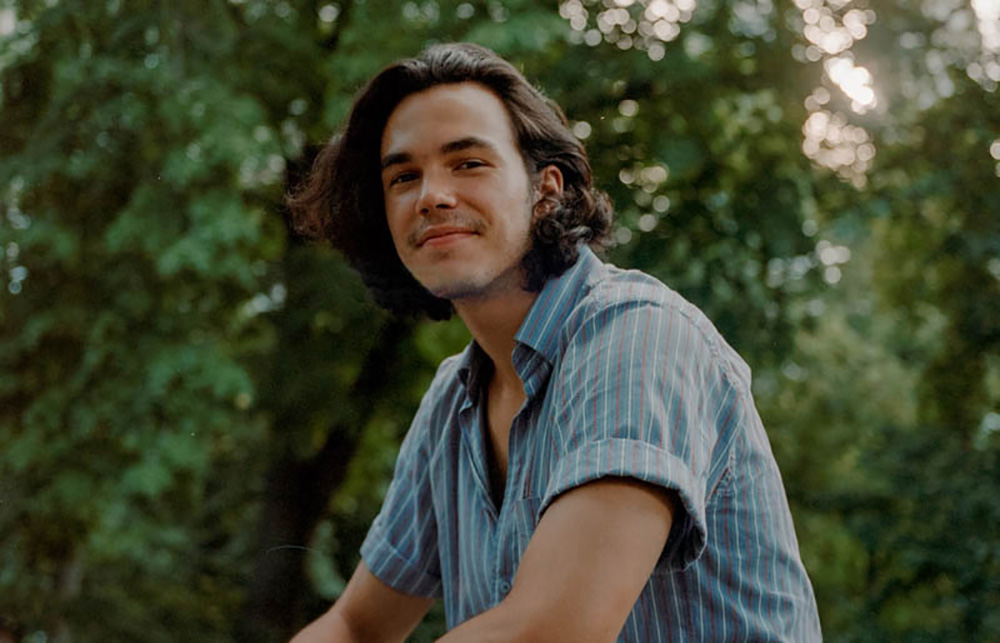 Juan Pedro Agurcia works in alternative cinema programming, promotion, production and distribution. He has previously worked at Cinema Tropical, UnionDocs and the Flaherty Film Seminar in New York. He is co-founder and editor of Corrientes, a trilingual digital platform dedicated to expanding accessibility and opening conversation with and through experimental Latin American cinema, and serves as a programmer of Tercer Cine Honduras, the only independent exhibition project in Honduras.