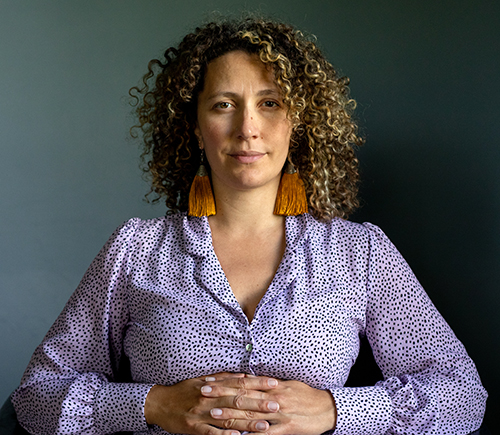 ​Isabelle Carbonell is a Belgian-Uruguayan-American sci-fi documentary filmmaker. Her research and practice lie at the intersection of expanded documentary, environmental justice, and the Anthropocene, while striving to develop new visual and sonic approaches and methods to rethink documentary filmmaking and create a multispecies cinema. Imbued in all her work is the connection between the slow violence of environmental disaster, climate change, bodies of water, more-than-humans, and the future. ​​Isabelle’s award-winning films and installation works have been presented in museums, film festivals, and art galleries internationally. She has received support via a Mellon dissertation fellowship, the Princess Grace Foundation, HKW/Max Planck Institute research grant, Berkeley Human Rights fellowship, and Georgetown Environmental Initiative grant among others. Currently she is finishing a PhD in Film & Digital Media at the University of California, Santa Cruz, and works as an assistant film professor at the American University of Paris.