Towards the Possible Film 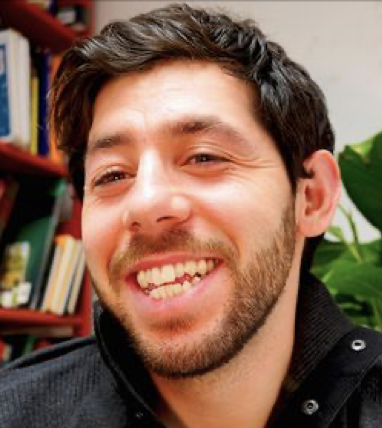 Greg Kestin earned his physics Ph.D. from Harvard, as a member of The Center for the Fundamental Laws of Nature, focusing on theoretical particle physics and quantum field theory. He then joined the faculty of Harvard’s Physics Department as a College Fellow and Preceptor and currently serves as the Associate Director of Science Education and a Lecturer on Physics. Over his career, he has conducted research in nuclear physics, particle physics, fusion energy, gravitational wave physics, and science education.

As a Digital Producer at NOVA | PBS he created award-winning media, from documentaries to educational interactives to an original video series, “What the Physics?!” In his time at NOVA |PBS, nearly a decade, he served as a director, producer, screenwriter, scientific consultant, on-screen talent, author, grant writer, animator, public speaker, and more.