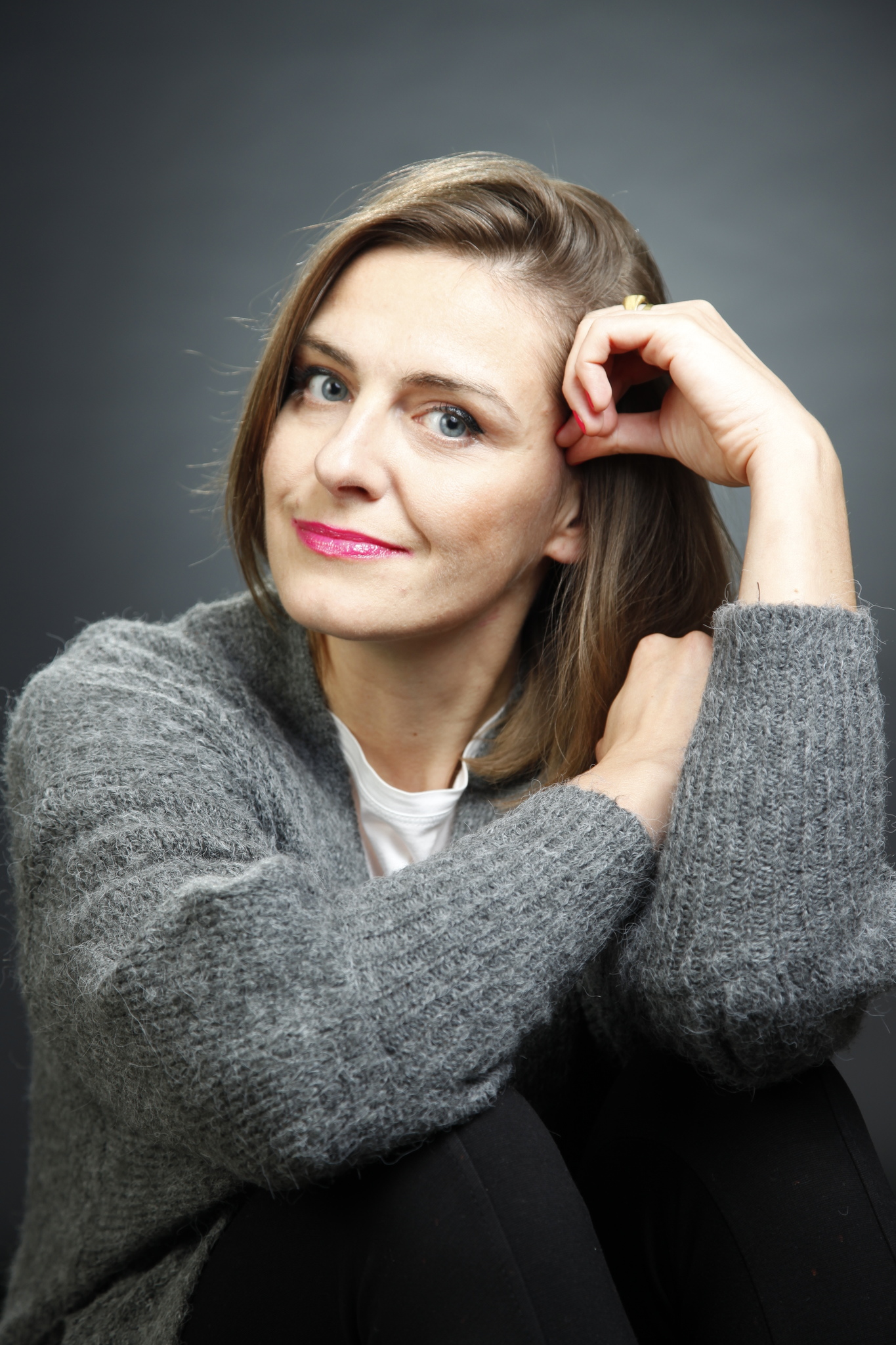 Gosia Juszczak is a Polish director and producer based in Spain, graduate of the documentary directing course at Andrzej Wajda Film School in Warsaw. In her documentary work, Gosia focuses on social issues, human rights, migration and borders.

Her last documentary, STOLEN FISH, was ranked by VICE Magazine as one of the 10 most radical films to see at Sheffield Doc/Fest, was nominated for the Oscar-qualifying Best Short Award at Doc Edge in New Zealand, and was screened at 40+ film festivals worldwide and awarded at many.

Apart from her filmmaking career, Gosia is a journalist, translator and public speaker as former Human Rights observer in the Middle East. Among others, she moderated a debate after the screening of Oscar-nominated “Five broken cameras” at Docs Against Gravity film festival.