Farming for the Future 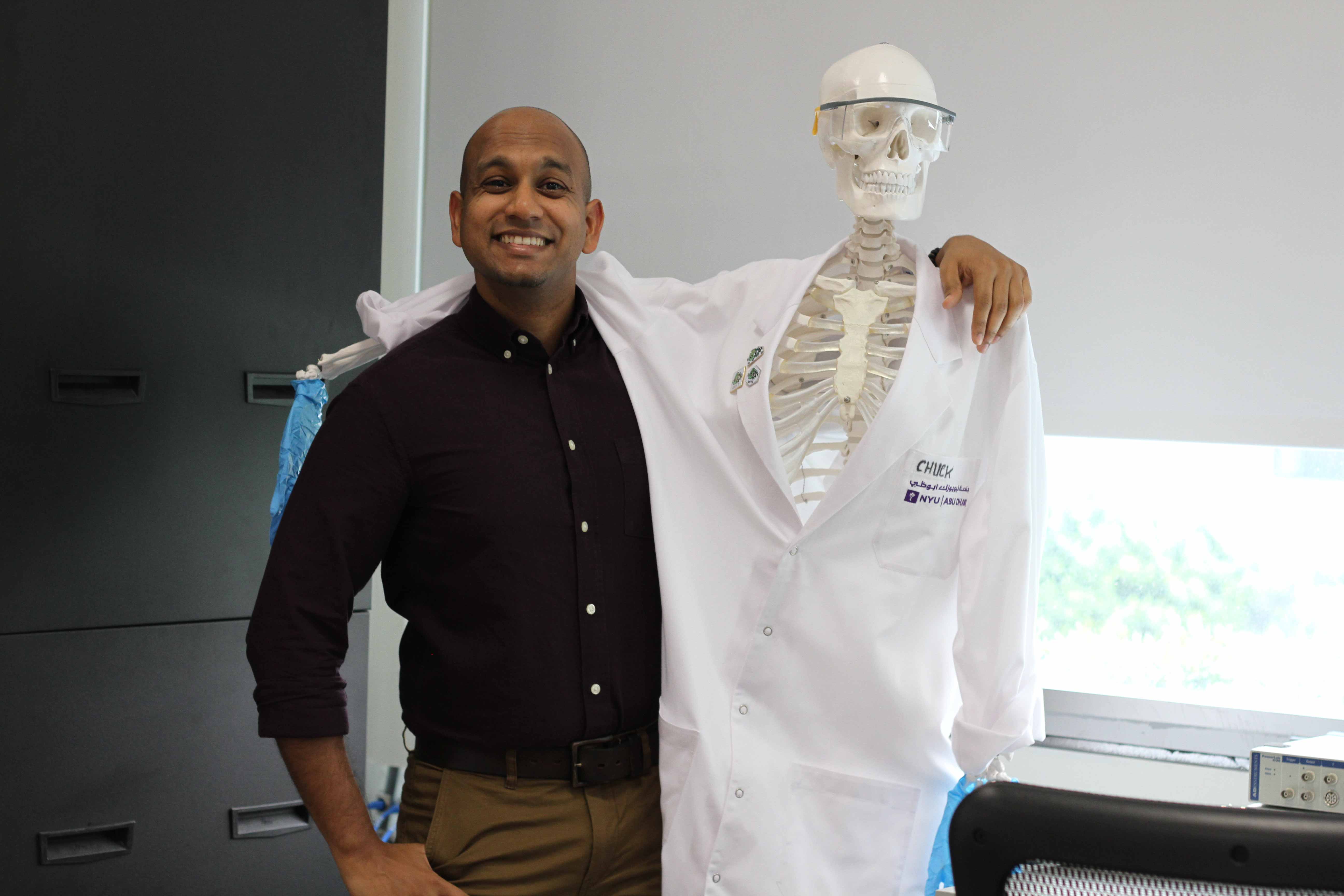 As a kid Ashley wanted to do three things, be a rock star, travel the world, and be a scientist. He quickly learned that he was not talented enough to make it in the music industry and so began his journey to fulfill his remaining two dreams. After completing an Honours degree in Microbiology at the University of KwaZulu-Natal, Ashley worked at the South African Medical Research Council where he served as the LIMS Administrator in the HIV Prevention Research Unit. Unaccustomed to life behind a desk, boredom quickly crept in and he decided to pursue a research-based MSc degree in microbiology where he investigated thermophilic cellulases for biotech application. This decision would change his life forever as it ultimately led to him securing a position as a Global Academic Fellow (GAF) in Biology at NYU Shanghai in 2013. Fast forward a few years, Ashley now holds the position of Instructor of Biology at NYU Abu Dhabi where he teaches Foundations of Science (Biology), microbiology, environmental science and scientific writing. In addition to teaching, Ashley’s interest in research has not waned. He studies the interactions between bacteria and phytoplankton through the lens of bioinformatics and -omics techniques in the Marine MicroBiomics Lab at NYUAD and the Molecular Ecology at Max Planck Institute for Marine Mi­cro­bi­o­logy in Bremen, Germany. Level unlocked: “World Travelling Scientist”.