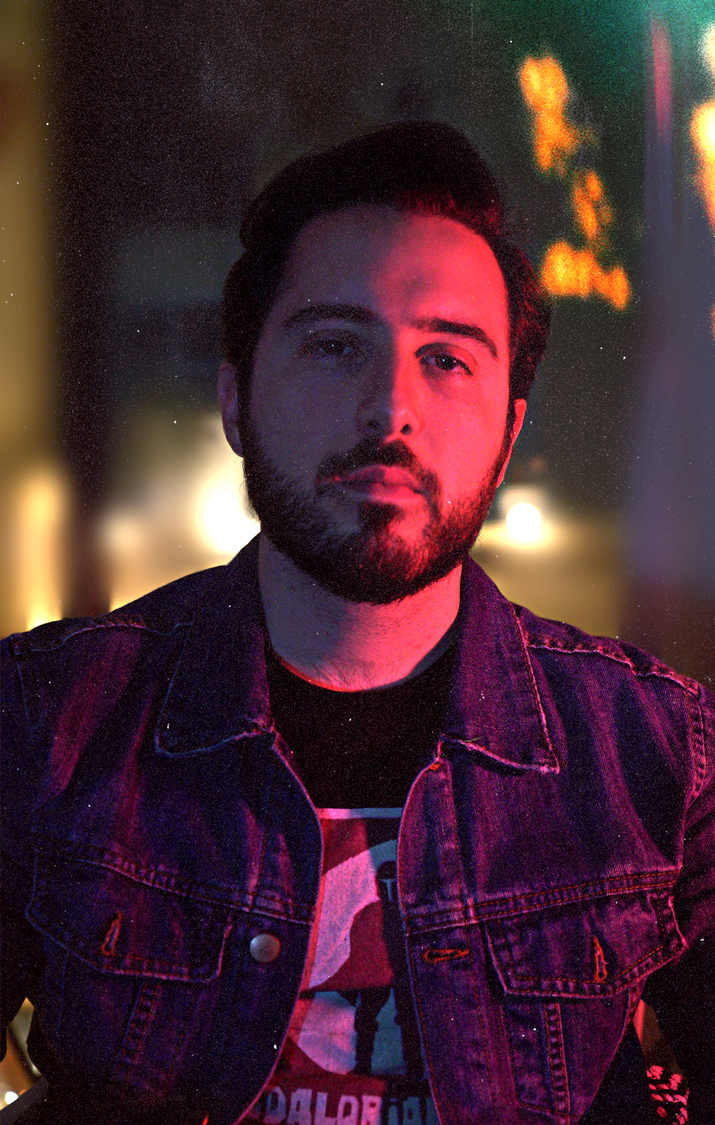 His scripts have placed in the 2020 Sundance Episodic Fellowship (Finalist), the 2016 Austin Film Festival (Finalist) and the Academy Nicholl Fellowship (Semi-Finalist). His short, “Noche Buena,” premiered at the Miami International Film Festival, was selected for a grant, and aired on PBS’s Latino Experience Showcase.

In 2019, he created and directed the first documentary series for Forbes8, “Titans on the Rocks,” and created the docuseries “Indie Nation,” chronicling filmmakers in Ghana, South Africa and Nigeria.

In 2018, he wrote/directed his first feature film, “Between the Darkness,” starring Lew Temple and Danielle Harris, available on Amazon Prime.