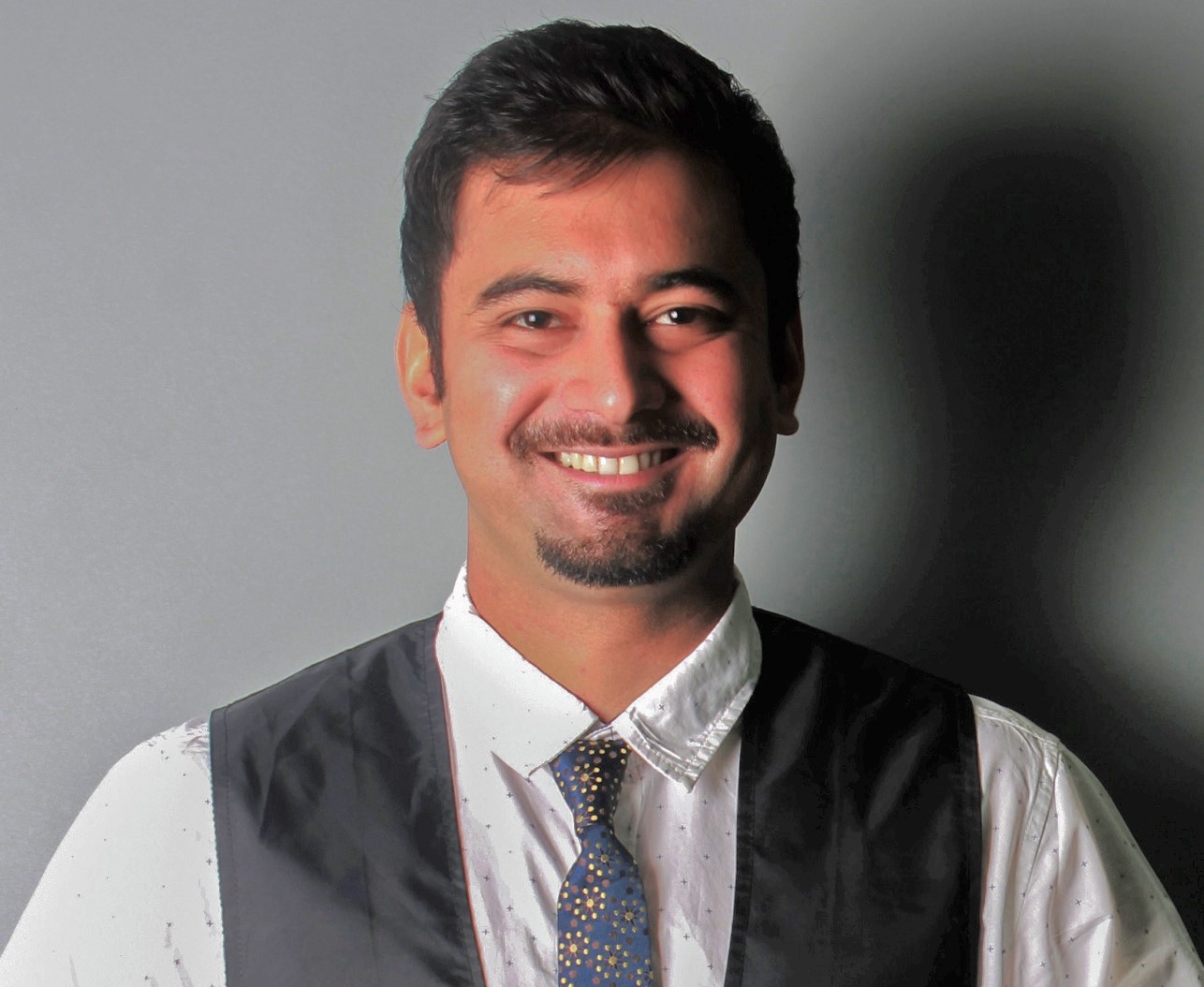 Harshal Alurkar (aka Harsh Pundit) holds an MA in Media Studies from The New School, with a focus on Digital Filmmaking and New Media. He is well-versed in all stages of media production – be it conception, shooting or post-production – and has a wide technical skill set. His passion for artistic, creative choices & firm grasp over technicalities gives him an edge over other media professionals. He is interested in formal experiments and technological extensions to film like VR and New Media, making visual artworks that are strongly philosophical in nature. Harshal also has a long history of making socially relevant, globally celebrated independent film projects, and has experience in New Media, XR and 360-degree production.
www.aharshpundit.com