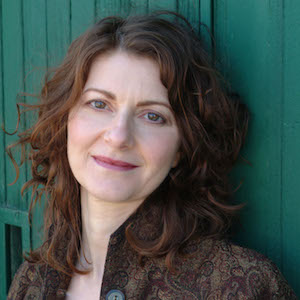 Su Rynard is a Canadian filmmaker and media artist.  Recent work includes: Duet for Solo Piano (2020) a feature documentary film with companion interactive SoloForDuet.ca (2019) on Canadian pianist Eve Egoyan. The Hot Docs Top Ten Audience Choice feature doc The Messenger (2015) contemplates our deep seated connection to birds and warns how their uncertain fate might mirror our own, and Kardia (2005) winner of the prestigious Alfred P Sloan Feature Film Prize, is a dramatic feature about a woman who discovers that her heart operation has mysteriously linked her life with another. Often inspired by science, art, ecology, and the human relationship to the natural world, projects include; Don’t Blink (2018) a five part digital series that stretches the boundaries of sight and sound to reveal the wonder of the everyday world, an installation Goldilocks (2020) that explores climatic consequences of water in the goldilocks zone and As Soon as Weather Will Permit (2015) a dual screen projection work that reflects upon one person’s story within the inimitable confluence of events that led to the dropping of the first atomic bomb in 1945.

Currently Rynard, in association with HitPlay Productions and The Redford Center is currently developing a feature documentary film titled "Seeing Green". The film tells the story of three renegade scientists who listen and learn from plants . She is also creating an art film titled "The Pea's Dream".