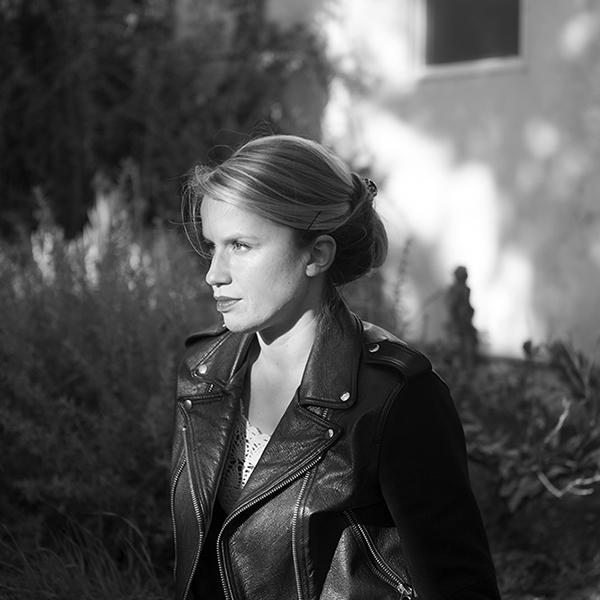 Stéphanie Roland is a micronesian / belgian visual artist and filmmaker, her work is regularly shown at international level. Her projects have been included in exhibitions from major institutions among these Louvre Museum, Benaki Museum, Botanique, Kampala International Art Biennale, Bozar and Wiels. Breda Photo, Belfast Photo festival, Manifesto, Encontros da Imagem, BIP Liège, MOPLA and Unseen are amongst the festivals dedicated to photography in which she took part. She won an impressive number of prizes and grants. She was shortlisted for the HSBC Photography Award, the Leica Oskar Barnack Award, the Vevey International Photography Award, the Salomon foundation award, BMW Residency Award, the Prix Jeunes artistes of Fédération Wallonie-Bruxelles and The Prix Studio Collector. In 2017, his first film Deception Island was presented at the Antarctic Pavilion for the 57th Venice Biennale, then at the Rencontres Internationales Paris / Berlin. His second short film, Podesta Island, had its world premiere at FID Marseille, in the Flash competition, where it won the Alice Guy Prize. She is currently an artist at Fresnoy - Studio National, where she just has completed her third film, an experimental documentary, The empty sphere.