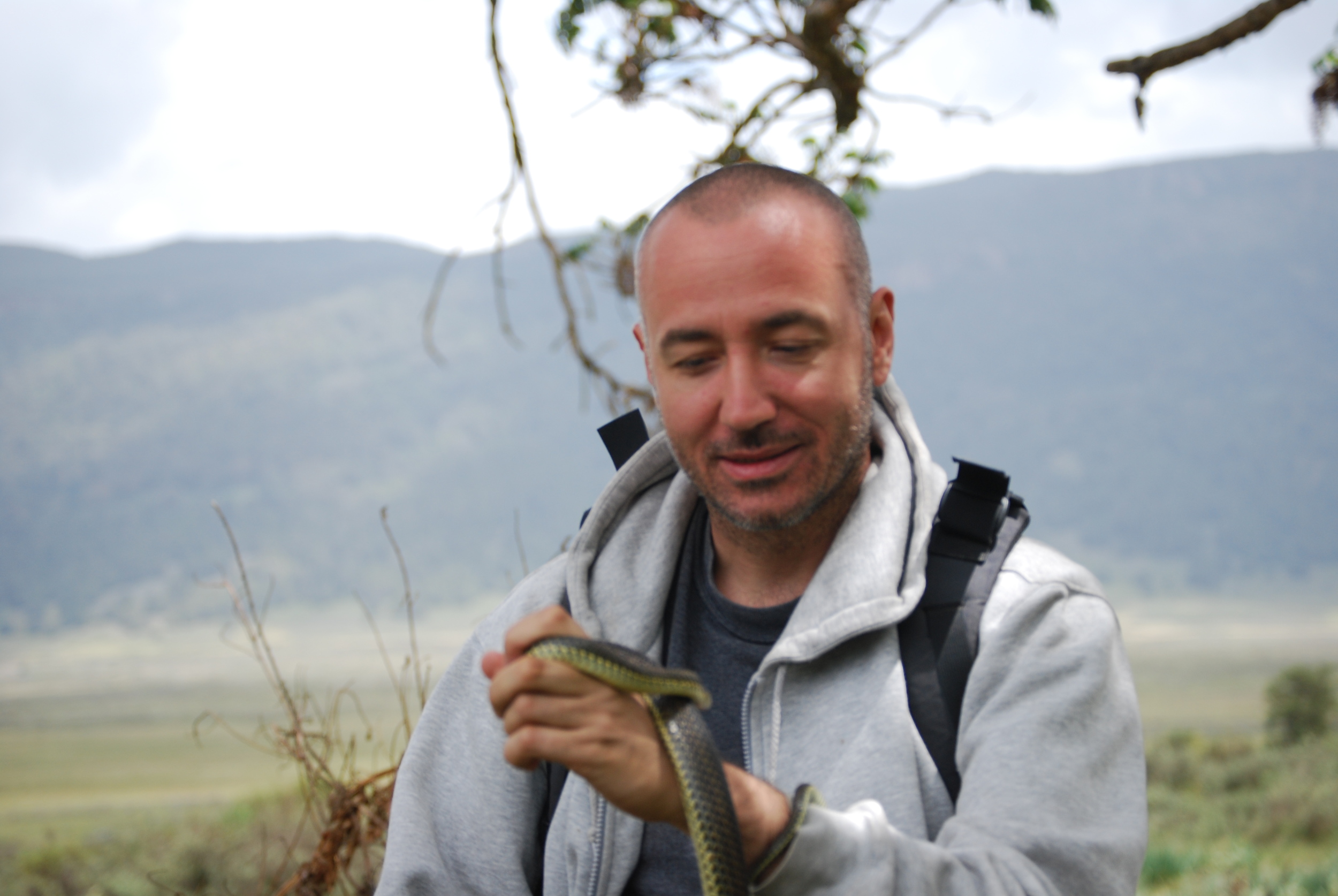 Professor Stéphane Boissinot is an evolutionary biologist who uses a combination of field-based, molecular and computational approaches to address fundamental biological questions. He has done research on a diversity of topics, including the evolution of genome size and structure, the evolution of innate resistance to viral infection and the biogeography of East African vertebrates.

He was Professor of Biology in the Department of Biology at Queens College, the City University of New York, from 2003 to 2014. He joined NYU Abu Dhabi in spring 2015.