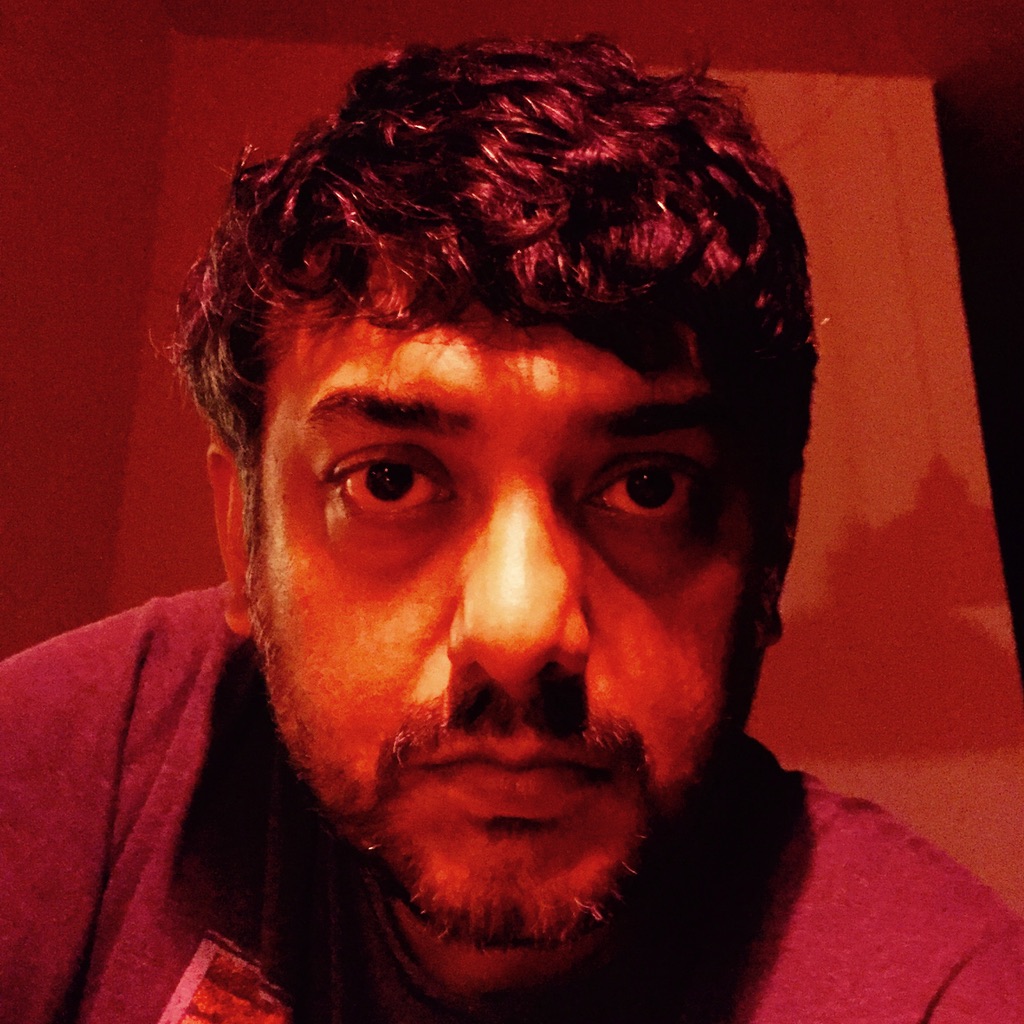 Spandan Banerjee is a National Award winning filmmaker & founder of Overdose Films. For the last two decades, Overdose Films is committed to producing stories and content of cinematic excellence. He received a National Award for his documentary YOU DON’T BELONG in 2012. A few of his other films include BEWARE DOGS, TO-LET and ENGLISH INDIA have travelled all over the world. BEWARE DOGS premiered at Rotterdam in 2008 calling it the first Indian ‘Rockumentary’ of its style. All his films have a distinct language and have often been compared to jazz in its form. He has served as Juror at various national and international film festivals. He is a trained commercial artist and cartoonist, which remains an integral part of all his film and design work. He currently lives in Goa and works out of Bombay, Delhi and Calcutta. He can be contacted at spandan@overdosefilms.com and his official website is www.overdosefilms.com