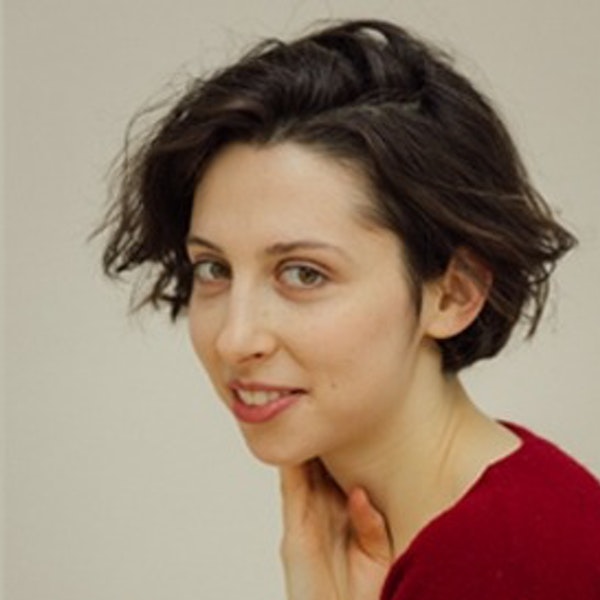 Sonia Shechet Epstein is Executive Editor and Associate Curator of Science and Film at Museum of the Moving Image in New York City. She produces all content for the Museum's online publication scienceandfilm.org and manages activities related to science and film at the Museum. She curates the ongoing film series "Science on Screen" which pairs rarely-seen films with conversations between scientists and filmmakers that offer new perspectives on both film and scientific subject matter. Sonia also oversees administration of the $20,000 Sloan Student Prizes. She has lectured internationally about the intersection of science and cinema, and was selected to be part of the 2022 edition of Berlinale Talents. Sonia is the recipient of the Dean’s Fellowship for Distinguished Master’s Students at NYU.