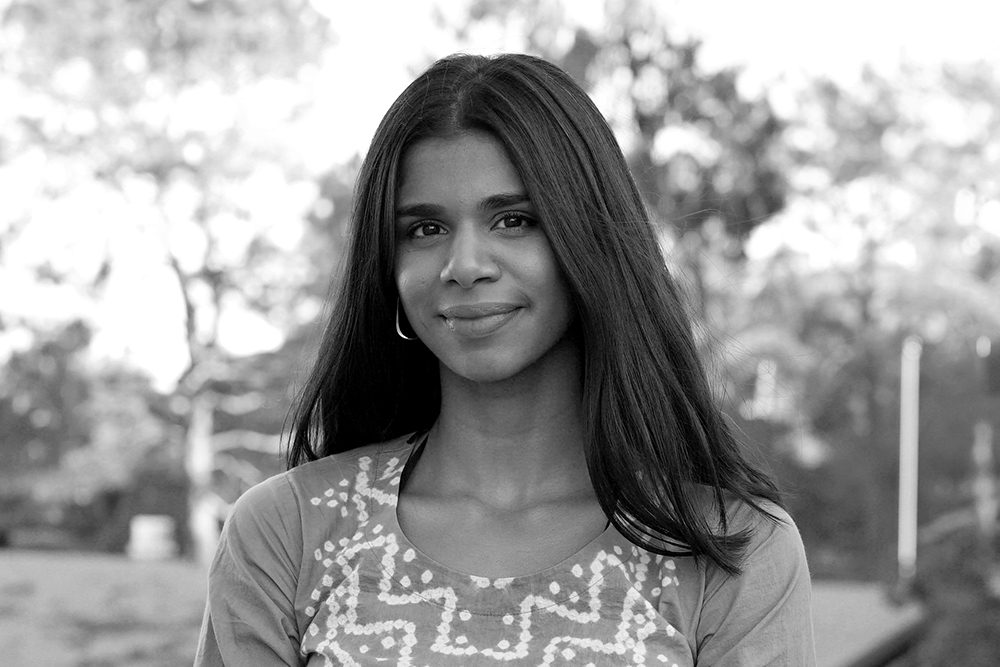 Sindhu Thirumalaisamy is an artist and filmmaker whose work centres (un)common spaces and the possibilities for speech and action with/in them. Sindhu has worked in relation to hospitals, parks, streets, kitchens, temples, mosques, and lakes—spaces that hold potential for collective resistance and care.

Sindhu studied video production at the Srishti School of Art, Design, and Technology in Bangalore, India, and visual arts at the University of California, San Diego. She has been supported by residencies and fellowships at the Skowhegan School of Painting and Sculpture, SOMA Summer, Flux Factory, and the Whitney Independent Study Program; and by grants such as the NYSCA/NYFA fellowship in video/film, and The Idea Fund. She is currently a Core fellow at the Museum of Fine Arts, Houston.

Kere mattu Kere (The Lake and The Lake)