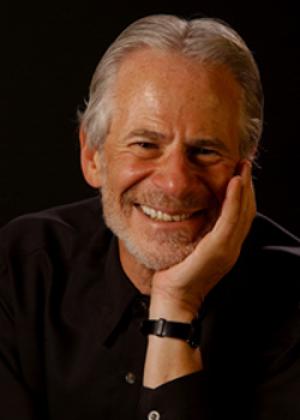 Sidney Perkowitz is that rare blend of scientist and artist—a whole-brain thinker. As the Charles Howard Candler Professor of Physics at Emory University, he pursued research on the properties of matter and has produced more than 100 scientific papers and books. He has been funded by most major governmental agencies and has served as a consultant to industry and to the US and foreign governments. He is a Fellow of the American Association for the Advancement of Science.

In 1990, Sidney’s interests turned to presenting science to non-scientists via books and articles, the media, lectures, museum exhibits, and stage works. His popular science books Empire of Light, Universal Foam and Digital People have been translated into six languages and Braille. His book Hollywood Science was published in Fall 2007, and his latest volume, Slow Light: Invisibility, Teleportation, and Other Mysteries of Light, was published in 2011.

Sidney has also written for The Sciences, Technology Review, the Los Angeles Times, the Washington Post, Encyclopedia Britannica, and others. Media appearances and lectures include CNN, NPR, the BBC, and other European radio and TV, the Smithsonian Institution, the Tribeca Film Festival, and the NASA Space Flight Center, among others. He is the author of the performance-dance piece Albert and Isadora, and the plays Friedmann’s Balloon and Glory Enough, all produced on stage. He recently completed his first screenplay.

Sidney Perkowitz was born in Brooklyn, NY, and was educated at Polytechnic Institute of Brooklyn and the University of Pennsylvania.