UNDER THE JAZZ. CIRCULATION. FORMATION 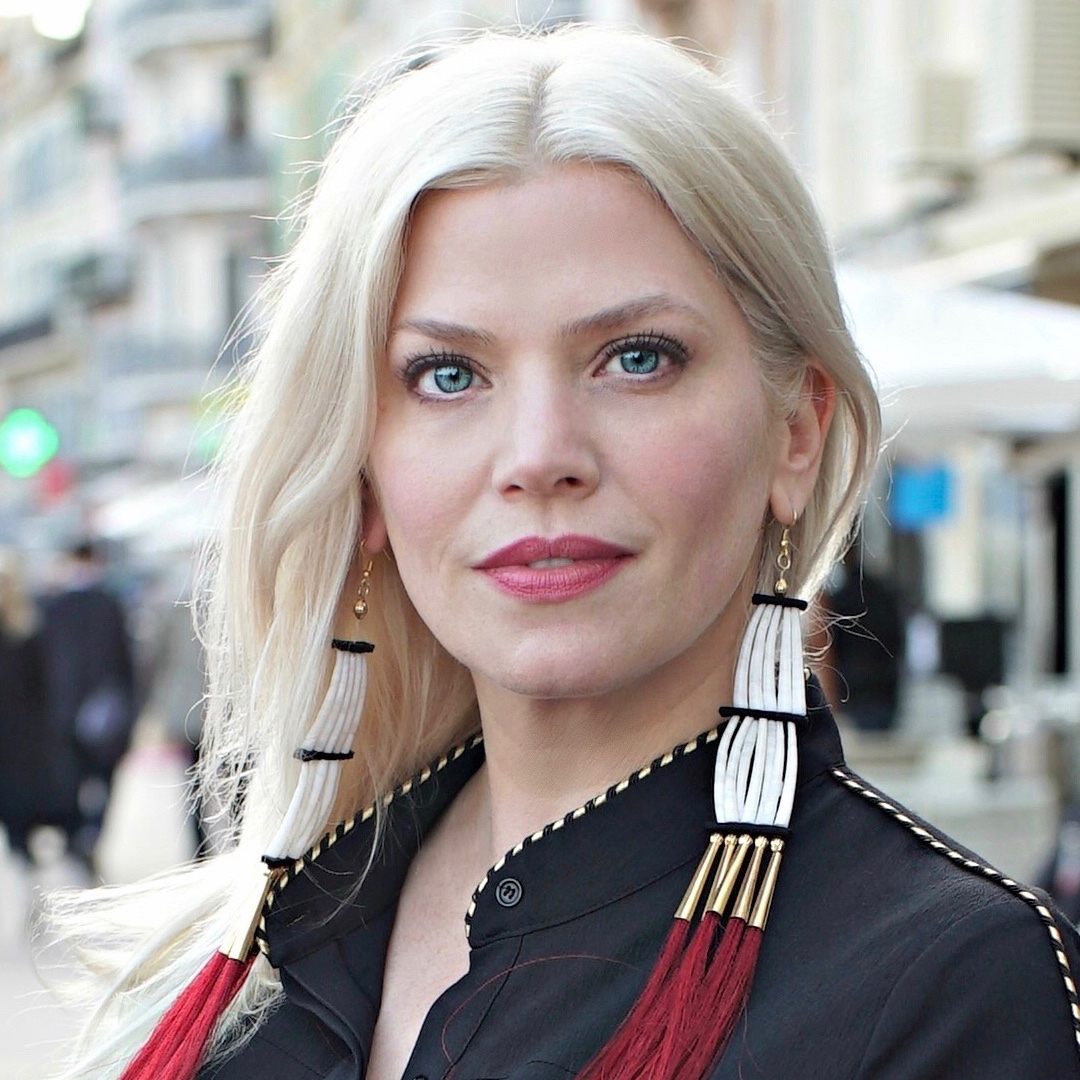 Shannon Kring is an Emmy-winning producer and humanitarian whose work has been presented by dozens of governments, and by institutions including the UN Permanent Forum on Indigenous Issues, the Smithsonian Institution Museum of the American Indian, NASA, MIT, and the British Museum. Shannon works with the UN, US Department of State, and other global bodies concerning the indigenous and other marginalized members of society, environmental sustainability, and cultural preservation. She is a UNWTO Liaison and serves as Honduras’ Official Goodwill Ambassador.

In 2008, Shannon left behind culinary and lifestyle media fame. Gaining unprecedented access into typically fiercely guarded groups in 70+ countries, she has been entrusted with lifting the veil on spiritual and culinary practices long shrouded in mystery and intrigue. To date, she has conducted nearly 3,000 interviews on ancient and indigenous wisdom.

After living in places as diverse as Helsinki and San Pedro Sula, Honduras (then the Murder Capital of the World), Shannon returned to the US in 2016 to begin production on her forthcoming feature documentary END OF THE LINE: THE WOMEN OF STANDING ROCK. In 2018, she became the first US director and only third woman to receive the backing of the Finnish Film Foundation. In 2019, she won the Stella Artois-Women in Film Finishing Fund Award. She is the author of five award-winning nonfiction books.