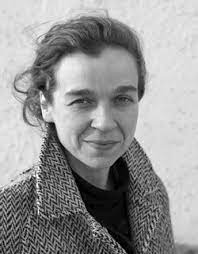 Sarah VANAGT (1976, Belgium) studied History at the universities of Antwerp, Sussex and Groningen, and attended the National Film and Television School in Beaconsfield, UK. Her short film The Wave (2012), directed together with Katrien Vermeire, received an honourable mention at IBAFF International Film Festival. With her niece Katrien Vanagt, she directed In Waking Hours (2015), which won the Audience Award at IndieLisboa. Every Tear (2018) premiered at Visions du Réel, and Divinations (2019) premiered at DOClisboa. The way children deal with history and war plays an important role in her documentaries, photography and installations.