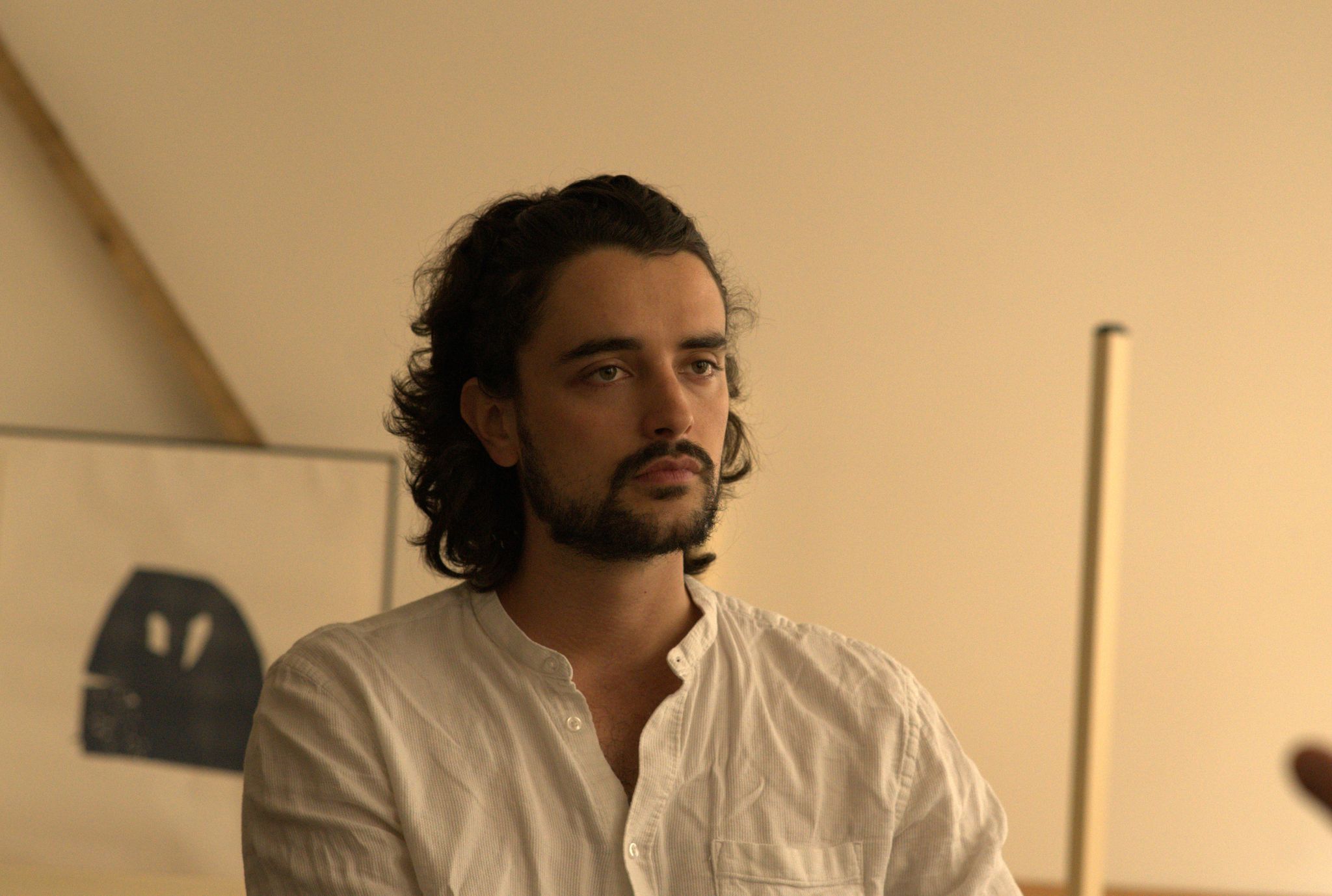 Rodrigo is a Peruvian filmmaker and writer, he graduated in 2021 from New York University Abu Dhabi with a double major in Film and Philosophy. He has written and directed several short documentaries and experimental films which have been screened at different film festivals around the world. He has also published a poetry collection which has allowed him to participate in different poetry festivals in Peru.

He now works as a film editor. He has worked for production houses such as Pacha Films, which produces documentaries and TV series for platforms like Netflix, Discovery Channel, Al Jazeera, and the like. He has also edited feature documentaries and films for independent filmmakers. He is passionate about film, philosophy, and poetry, and he is eager to work on projects which intertwine these disciplines in interesting and creative ways.