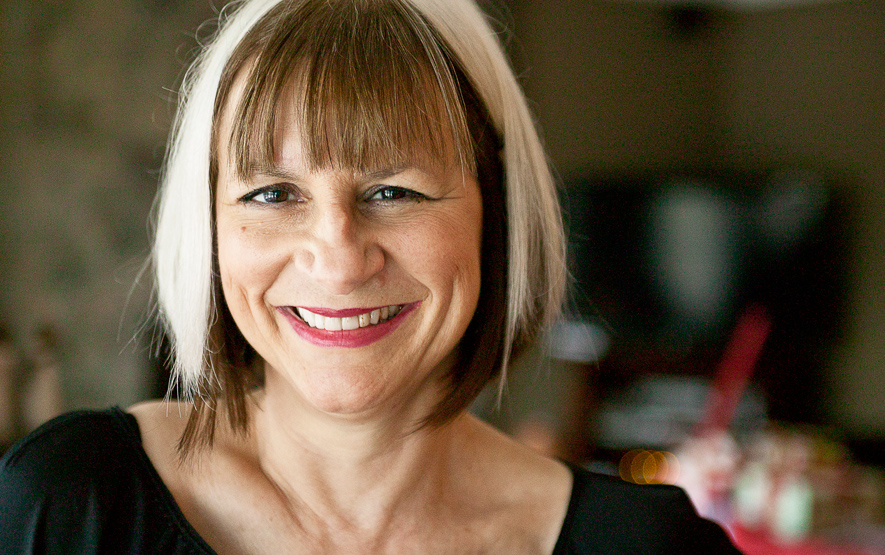 Peggy Rajski is an Oscar-winning filmmaker who's produced award-winning feature films, served as Dean at LMU's top-ranked School of Film and Television (SFTV) and Head of Producing for NYU's Graduate Film Program, and founded the groundbreaking nonprofit The Trevor Project.

During her 3-year tenure as Dean of LMU's SFTV, Rajski led the school to achieve its highest ranking to date-- #7 on Hollywood Reporter's Top 25 American Film Schools (2020). Focused first and foremost on student success, she increased the diversity and industry expertise of faculty and staff, quadrupled graduate scholarships, initiated groundbreaking interdisciplinary endeavors including an Interactive/Gaming/Immersive Media program in collaboration with the School of Engineering, and partnered with Village Roadshow Entertainment to provide cash production grants for student projects.

Rajski directed and won an Academy Award for her directorial debut, TREVOR. A poignant, bittersweet comedy set in 1981, the 16-minute film tells the tale of an innocent 13-year old boy whose world is turned upside down when word spreads at school that he’s gay. The film led her to create The Trevor Project, the country's first crisis intervention and suicide prevention service dedicated to LGBTQ+ youth. The film was also adapted as a musical -- Trevor the Musical -- for the stage, opened Off-Broadway in November 2021 and a taped version premiered on Disney+ in June 2022.

Rajski taught at NYU's Graduate Film program from 2010-2018 and served as the inaugural Producing Area Head of Studies. She has conducted workshops and master classes in the U.S. and abroad on creative producing and pitching for many organizations including Film Independent, Sundance Institute, AFI and the Motion Picture Association. She also consults on screenplays and project presentations.

A longstanding member AMPAS, Rajski sits on the Producers Branch Executive, serves as Chair of the Student Academy Awards Committee, and participates in the Nicholls Fellowship awards for emerging screenwriters.