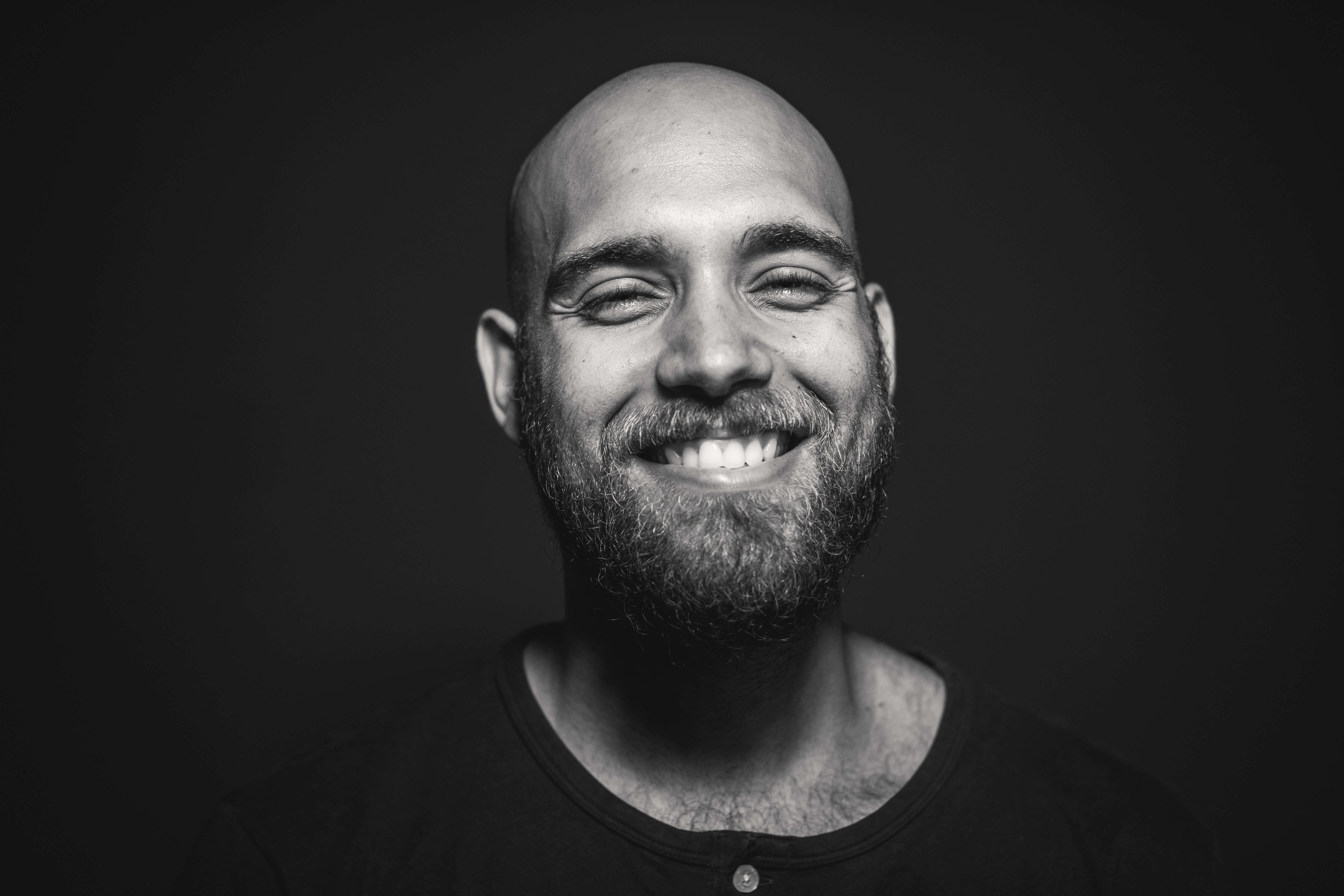 Pedro Soulé is a Cape Verdean producer based in the city of Mindelo, a leading cultural hub in the Portuguese-speaking world and the cultural heart of the archipelago. A business management graduate, Soulé worked in various industries before co-founding Kriolscope Agency with writer/director Nuno Miranda and finding himself immersed in film and media production. Soulé produced Miranda's KMÊDEUS (Eat God), a 2020 Rotterdam International Film Festival and Tribeca's We Are One Festival hit and was the local producer for Pedro Costa's acclaimed VITALINA VARELA, and RTPs show CLUB ATLAS feat. DJ Branko and Dino D'Santiago. In 2020 he co-founded Baobab Film Collective to produce Afrocentric TV drama. He is part of the 2021 EAVE Producer Workshop cohort with Baobab's SOLOMON & THE MACHINE (8 eps) and is a lead producer in a diverse slate of Cape Verdean shorts and documentaries in development.