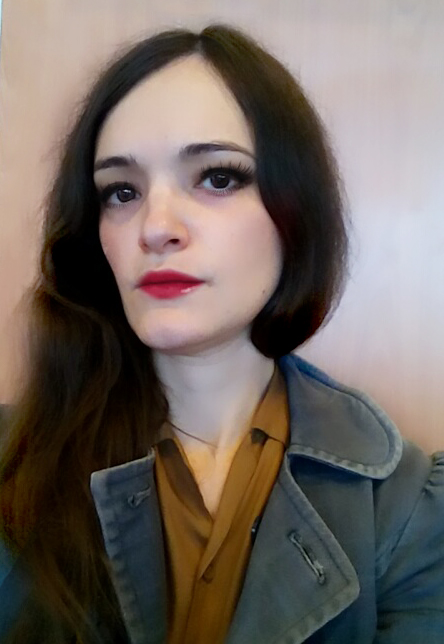 I am an artist and filmmaker living between London and New

York. I was recipient of several art awards and fellowships, including

My films have been screened internationally and presented at festivals and