A Mirror of the Cosmos 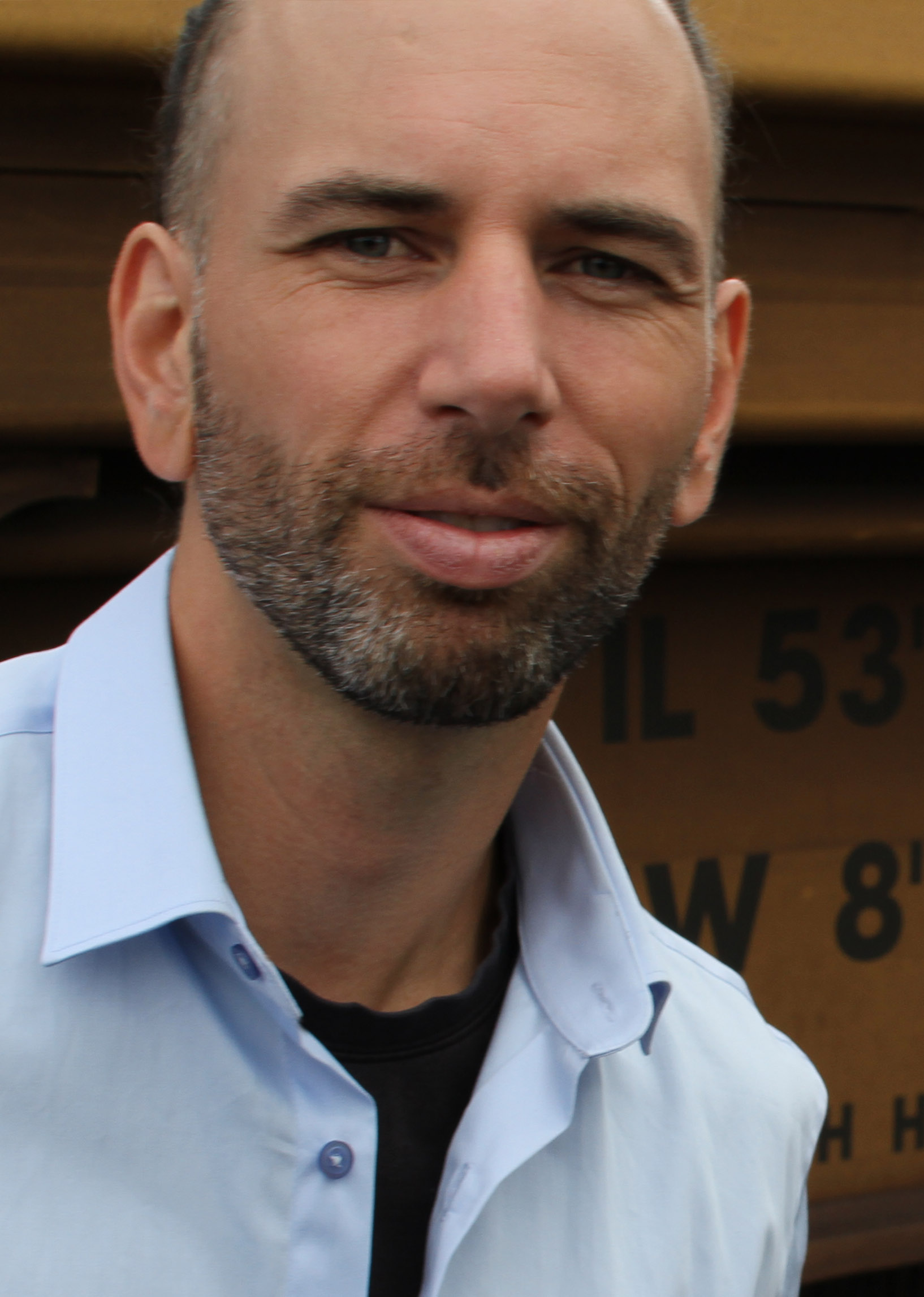 Nicolas Brault is a multi-award winning filmmaker and Assistant Professor teaching the art and science of animation at Université Laval. In 2000, he won the National Film Board of Canada’s Cinéaste recherché(e) contest, allowing him to direct the film Antagonia (2002), which was screened at the Clermont Clermont-Ferrand International Short Film Festival and won an award at the Cinanima International Animated Film Festival. He then explored Inuit culture with his short film Islet (2003) and African traditions with Hungu(2008). His film The Circus(2011) was nominated for Best Animated Film at the 37th César Awards. In 2012, he embarked on a series of projects as an independent artist, developing short non-narrative films and immersive projections around the human body. Of this series, Foreign Bodies(2013) won the Off-Limits Award at the prestigious Annecy International Animated Film Festival, and Squame (2015) received several awards and distinctions around the world. Nicolas is currently working at the National Film Board of Canada on a brain-computer interface, which allows the user to interact with a kinetic sculpture. Nicolas has a master’s degree in film studies from Université de Montréal.