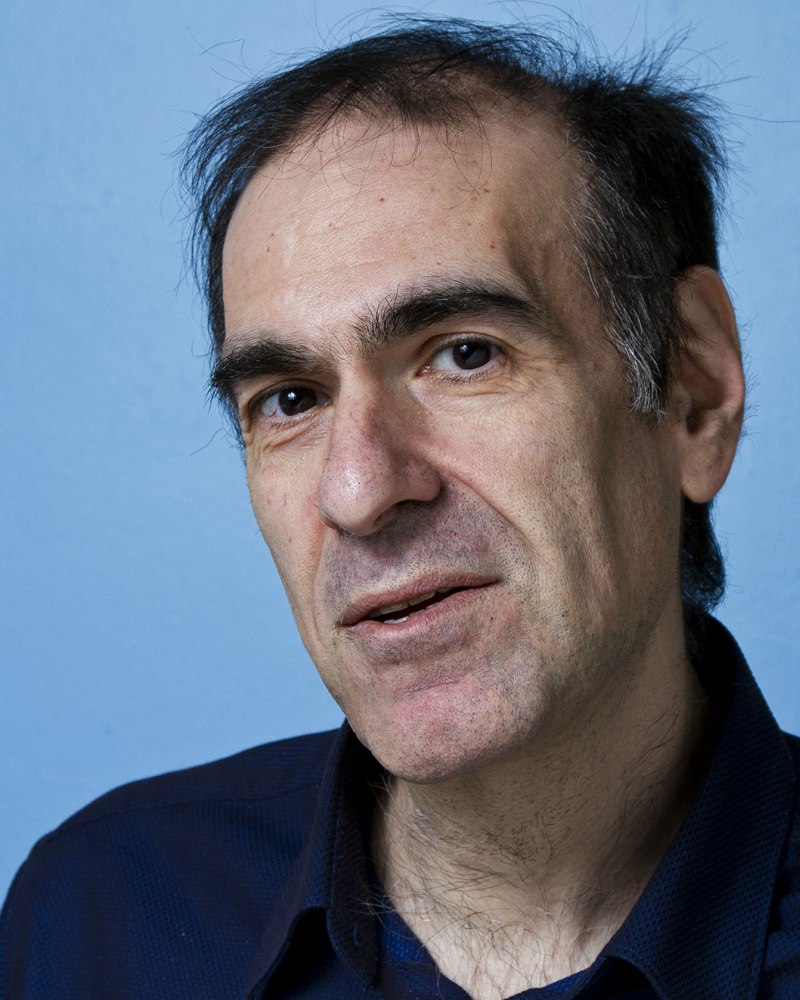 After practicing law in New York City, I embarked on a second career in film and television, and in more recent years acting. In the science space, in conjunction with my production partner Christine Daum-Farber, I have authored numerous segments for German television, with emphases on climate and genetics. Still engaged partially in the legal realm, I have represented production companies and filmmakers in contract negotiations, and recently succesfully negotiated a major book option deal on behalf of a Nobel Laureate.