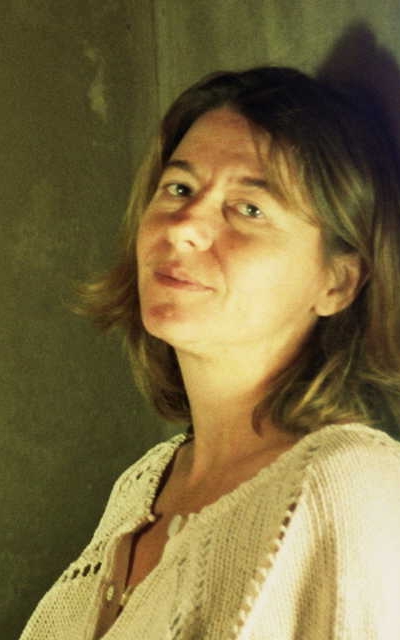 Since the beginning of my studies at the University of Milano, I was always fascinated with cellular biology: the traffic, the cytoskeletal network, the membrane systems, the communication ways within the cell and from the cell to its environment.

The early years of research were devoted to studies of protein processing and transport through the Endopalsmic Reticulum and Golgi apparatus to the Plasma membrane. For some time, from 1992 until few years ago, I dedicated my research to gene therapy. Initially I studied and developed vectors for gene therapy: a way to change the nature of viruses and use them to carry useful genetic information to cells.

During this time, I also studied another way to bring molecules into cells, by means of the transmembrane transportation path, mediated by HIV-1 Tat and other cell permeating peptides. This was a return to the early times of transport and cellular traffic, which finally prompted a radical switch from experimental practice at the bench to the present project: representation of biological processes in 3D animation, using instruments from the movie industry and information from scientific literature and databses.

The Challenge of HIV Research