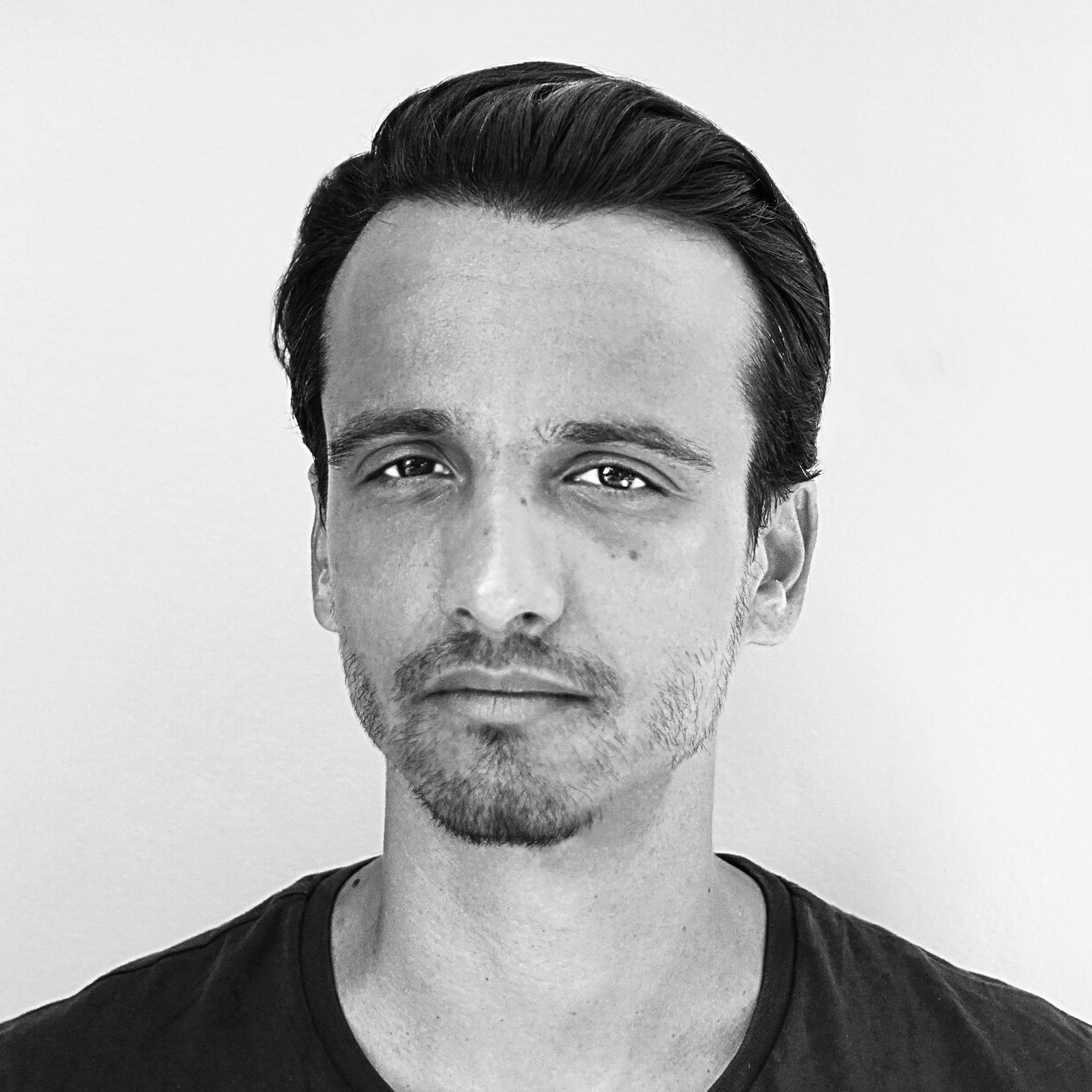 Multidisciplinary artist, illustrator and designer with a focus in art & science and digital abstraction.

His work can be described as an ongoing exploration of digital abstraction through a series of experiments using generative methods. These experiments explore the emergence of the digital sublime through the intensities of the virtual and the relationship between epistemology and simulation.

In 2015, Kay started an experimental art lab with the aim to explore the intersections of the digital and the physical through textiles, ceramics, and sculpture.

In 2017 he became disabled due to a chronic neuroimmune disease known as ME/CFS. He continues to create art, scientific illustrations and moving image works within the limits of his disability and in 2020 started publishing his personal sketchbook work developed while bedbound.