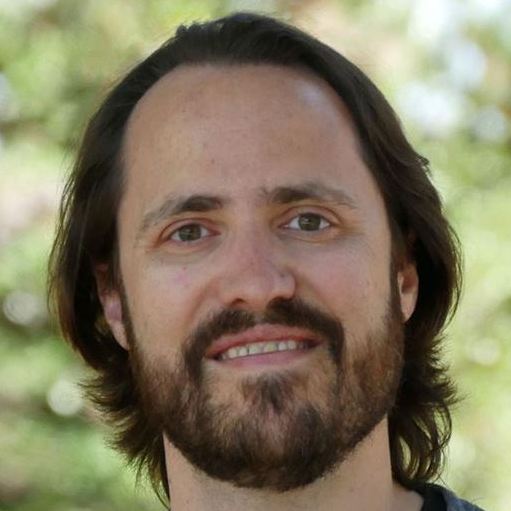 Lucas’ first short film PIGEON: IMPOSSIBLE was the basis for the animated feature SPIES IN DISGUISE starring Will Smith and Tom Holland. He also created and continues to develop WALKABOUT MINI GOLF, the best-rated multiplayer game on Oculus Quest. A series version of his short film THE OCEANMAKER is currently in development, as well as other game, film and series projects. He is repped by Gary Ungar.