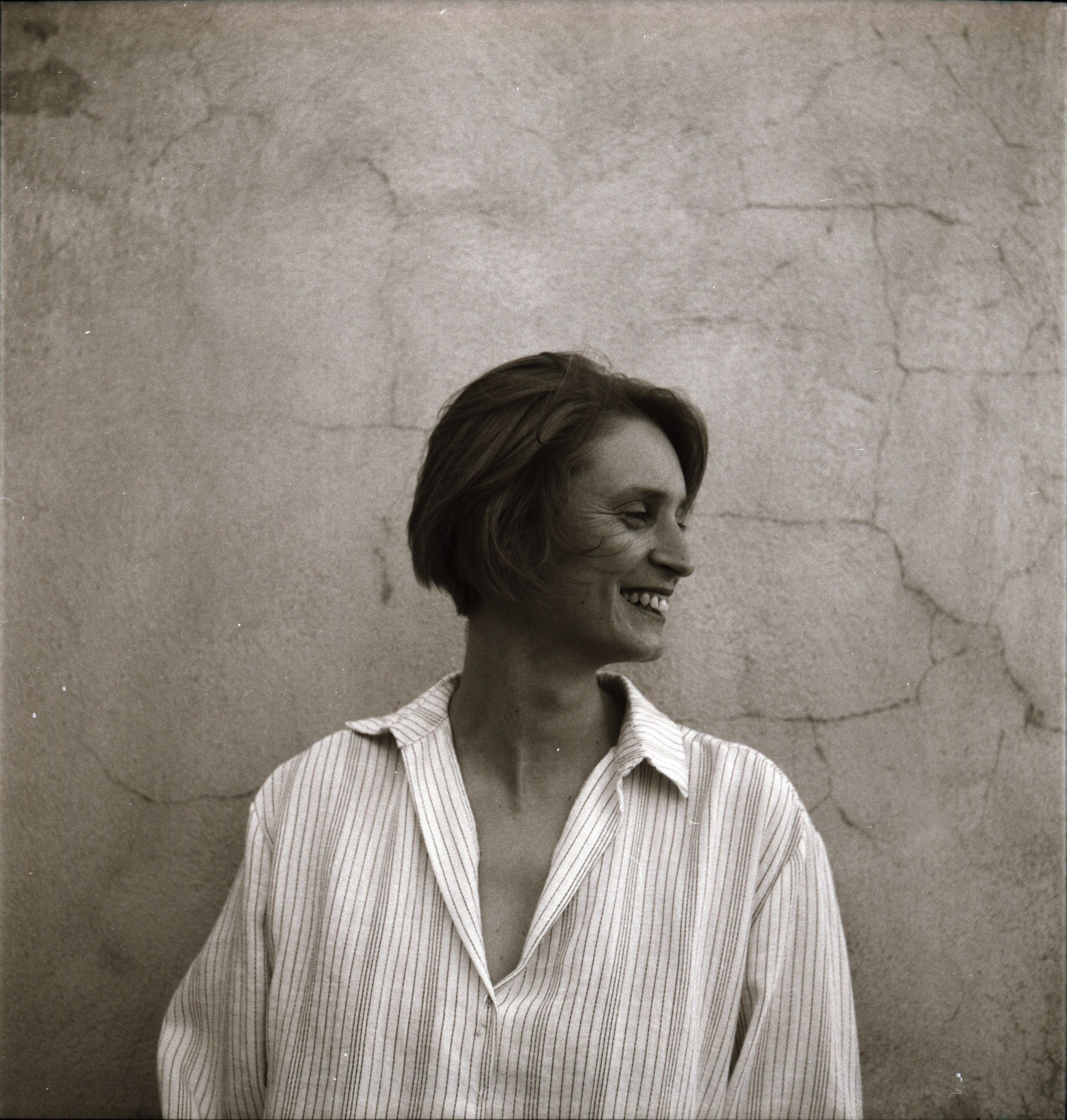 LIESBETH DE CEULAER is a Belgian independent filmmaker based in Brussels, whose films explore the tense and complex relationship between man and his environment. These cinematic explorations lead to captivating worlds, in which documentary and fiction are in continuous exchange. Holgut (2021), Victoria (2020, co-directed with Isabelle Tollenaere & Sofie Benoot), Behind the Redwood Curtain (2013) and The Best Act on the Isle (2008) have been presented and awarded at film festivals such as Berlinale IFF, CPH:DOX, Visions du Réel, Shanghai IFF, BFI London, RIDM, IndieLisboa, Curitiba IFF Olhar de Cinema, Docville and many others.