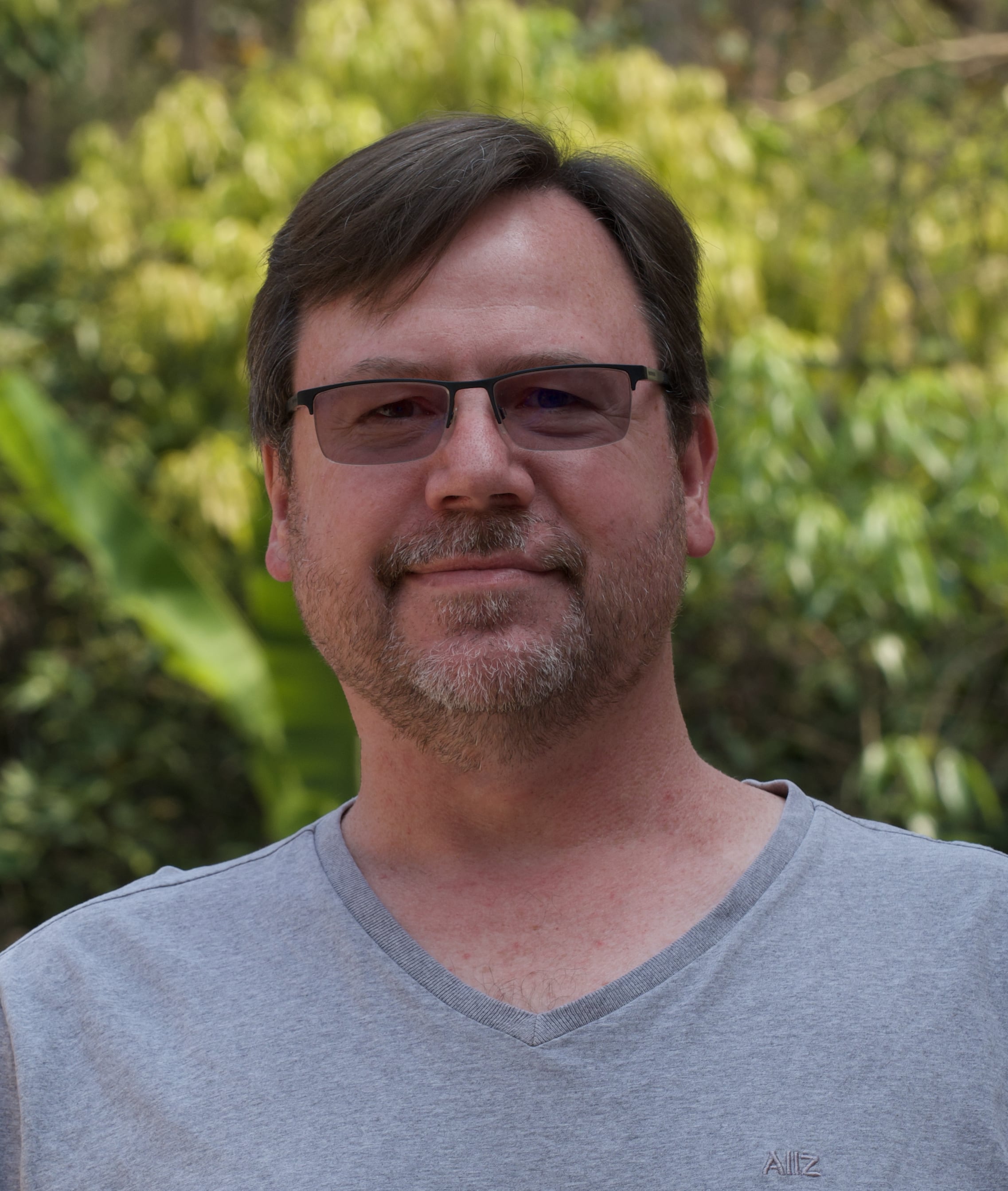 John Burkhart is a Post Production Specialist based out of Chiang Mai Thailand. He’s worked for the past 25 years in various and curious roles in the Film and TV industry. After graduating with a film degree from the University of California Santa Cruz, he moved to Los Angeles where he worked as a broadcast engineer for Warner Bros Television, getting deep into Avid and Discreet Logic systems.

In 2000, He then took a hard turn to the east, and turned a week-long vacation in Thailand into a four-year series directing and editing a travel show throughout Asia for Star TV. He then moved back to California for a three-year stint as the Editor-in-Chief of Videomaker Magazine.

He then returned east again to spend several years in Singapore as the Director of Post-Production, and Adjunct Professor for New York University’s Tisch School of the Arts Asia, and then as an Instructor at NYU Abu Dhabi. He taught Color Correction, Editing, and Digital Workflows at the graduate level, as well as picking up a Masters Degree focusing on VR Cinema.

He’s since returned to Chiang Mai Thailand, where he is working as a freelance DIT, VR artist, teaches master classes on DIT and VR related topics, and consults on custom Digital Workflows for feature films.

He is also currently a writer and technical editor for the DaVinci Resolve Reference Manual.

Along the way he discovered his love for the technical side of filmmaking blended well with his love of teaching students, allowing him to create some unique and compelling classes.