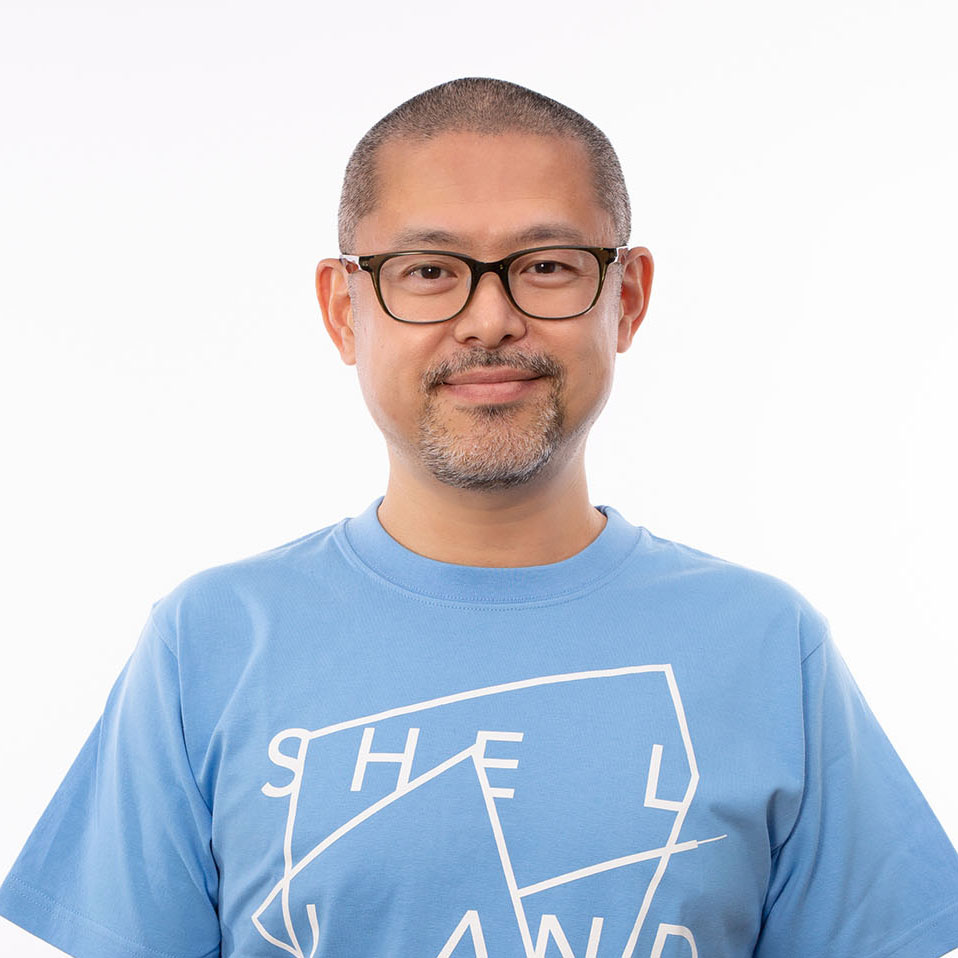 I have created a total of 20 short films as of 2020, varying from live-action adaptation to animation and experimental genres. “Shimajiro’s Wow!” an educational program for children, which I have been working as a general director since 2012, was nominated for the International Emmy Awards as well as at the Banff World Media Festival.