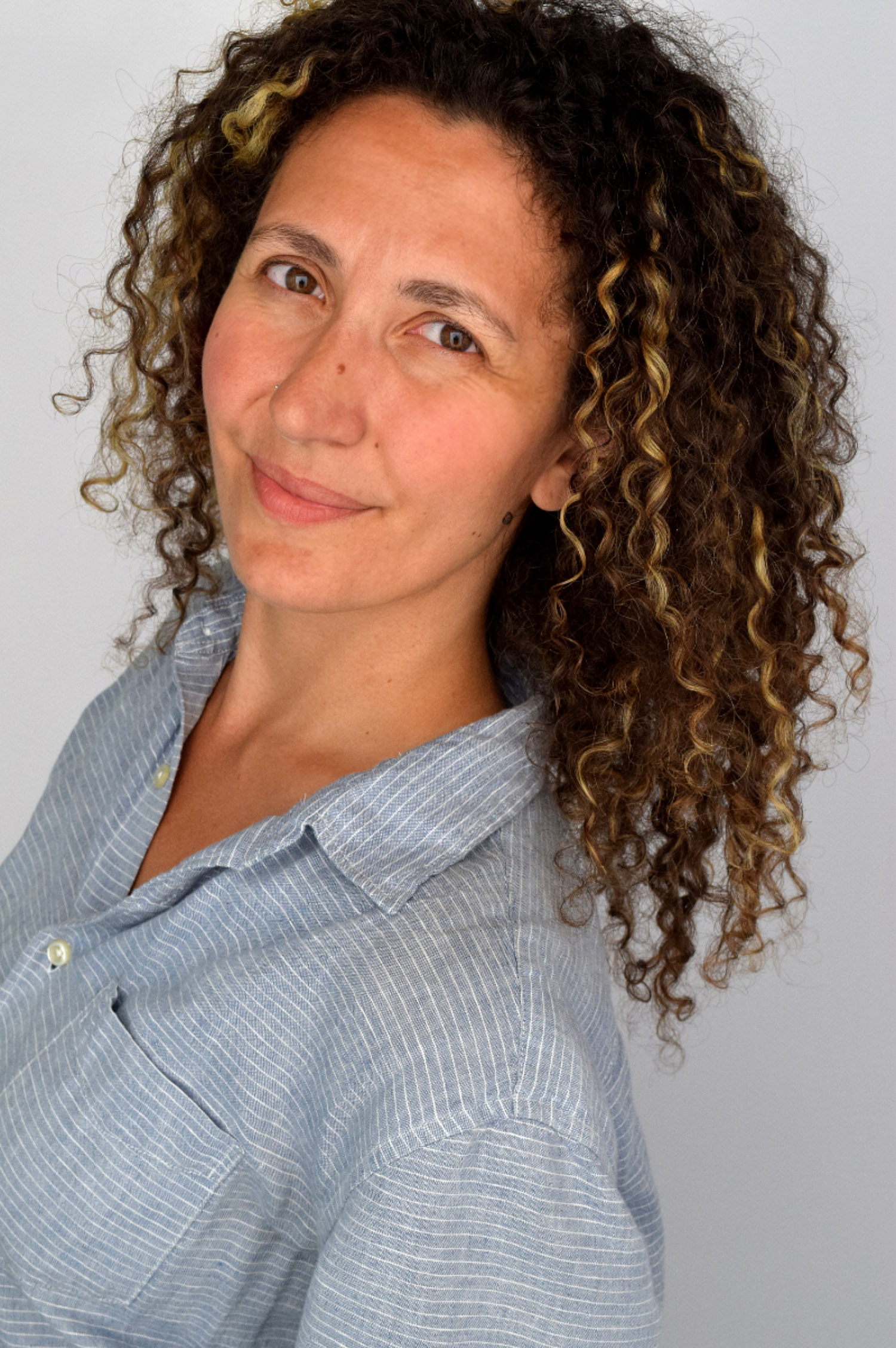 Isabelle Carbonell is a Belgian-Uruguayan-American award-winning sci-fi documentary filmmaker. Currently she is a PhD Candidate in Film and Digital Media at the University of California, Santa Cruz. Her work lies at the intersection of expanded documentary, environmental justice, and the Anthropocene, while striving to develop new visual and sonic approaches and methods to rethink documentary filmmaking. Imbued in all her work is the connection between the slow violence of environmental disaster, bodies of water, and the future. ​​