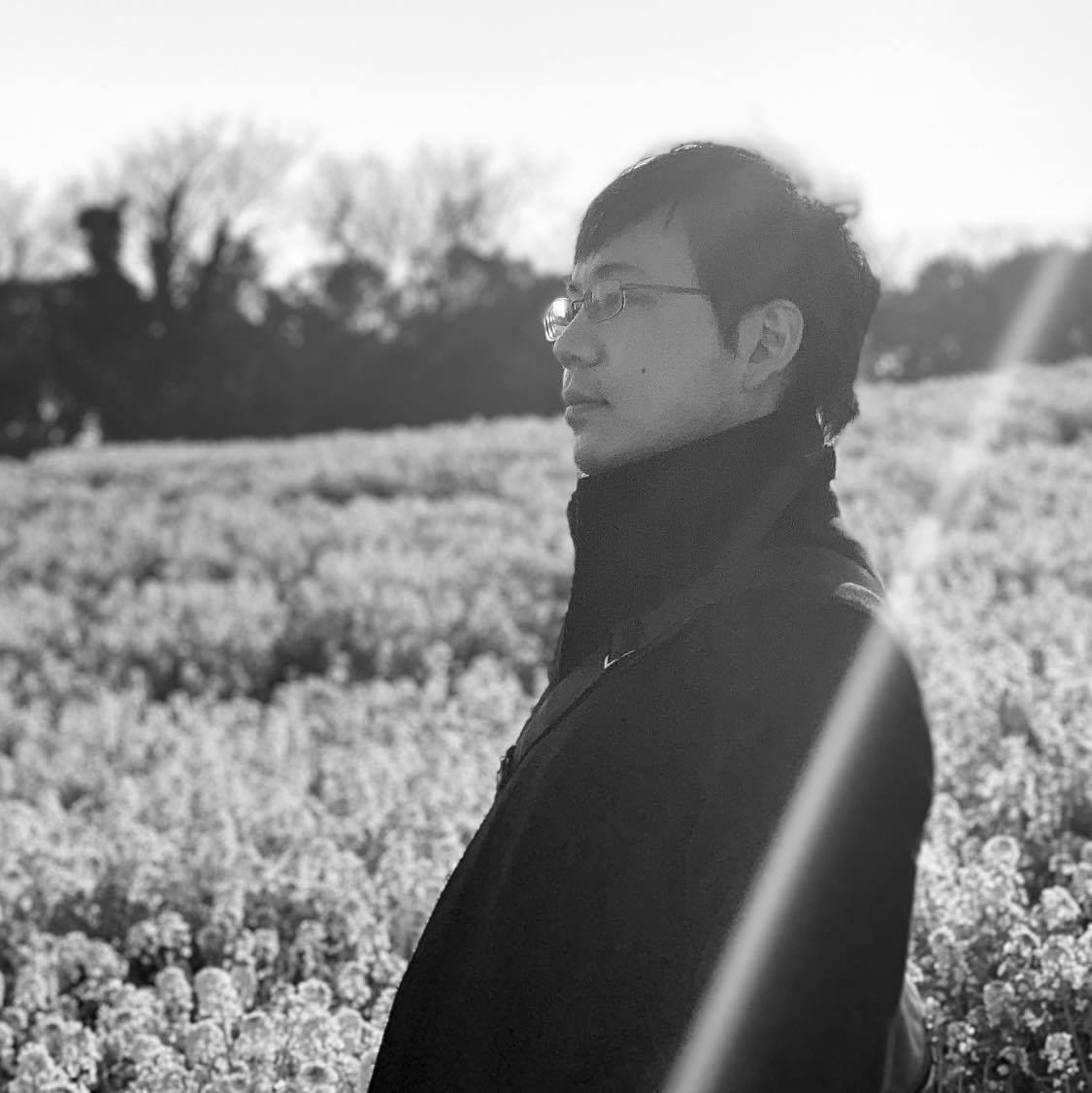 Hirofumi Nakamoto was born in Yokohama in 1986. He obtained a master’s degree from the Graduate School of Film and New Media of Tokyo University of the Arts. He also studied contemporary art at the University of West England as an exchange student. He has created four graduation projects; Quiet Visitors, Silent Travelers, Residents with No Voice, and The Silent Passenger. The Silent Passenger, shooting hermit crabs in Okinawa, was selected for the 2013 Berlin International Film Festival. The Spacecraft Diaries 2016, diary film with mobile phone camera, was selected for the 2017 Jihlava International Documentary Film Festival. Night Snorkeling, collaborate with Nao Yoshigai, shooting the coastal waters of the Miura Peninsula, was selected for the 2021 Visions du Reel. His series “Living Creatures Sci-Fi", in which he brings animals like crabs to artificial spaces like hotel rooms in order to reflect the tension between animals, his own self and the camera, was screened at many film and art festivals. In 2018, he moved to Zushi City in the Kanagawa prefecture and founded “Zushi Art Films”, an organization, that holds lectures, workshops and screenings around film.

Guests from the Riverside

Mirror of the Virgin Forest