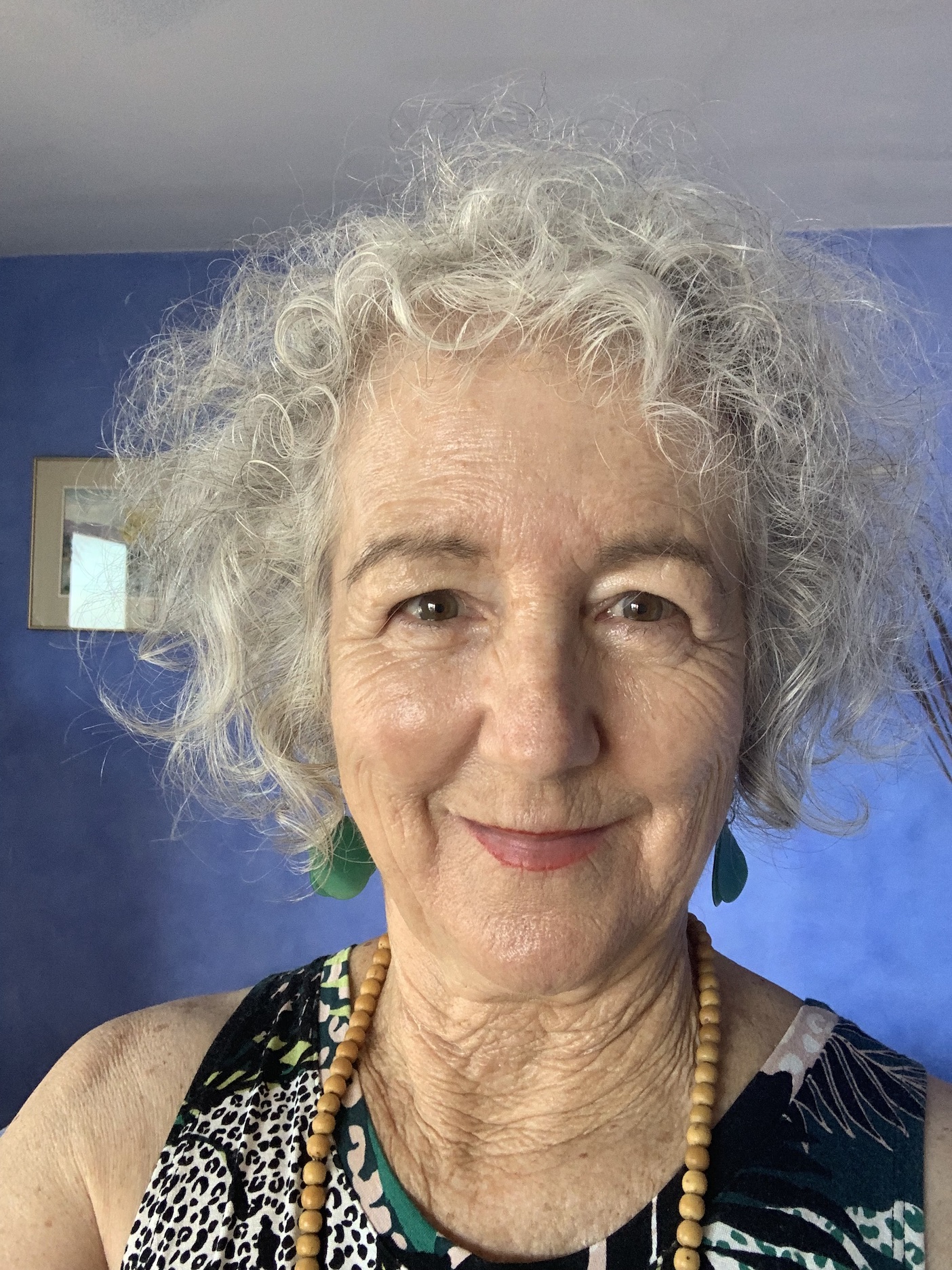 I am currently completing work on a memoir of my parents: The Nobel Laureate and the German Jewish Refugee.  My dad was "the father of radiation genetics;" a New Yorker who worked with Nicolai Vavilov (the agricultural geneticist) in the Soviet Union in the 1930s before Vavilov was murdered by Stalin; Vavilov is responsible for the high quality of wheat now grown in the Ukraine.  My book focuses on the man behind his science, his humanitarian values, the women that he mentored (including Lotte Auerbach in Scotland and Alexandra Prokoveyva in the Soviet Union) and especially my mother - a medical doctor and refugee from Nazi Germany who developed TB and whose life my dad saved, thus giving me life. My dad also fled Nazi Germany and the Soviet Union from authoritarian dictators who challenged genetics, volunteered in the Spanish Civil War, and was outspoken about radiation protection and the use of nuclear bombs.  He was one of 9 invited signators to the Einstein-Russell Manifesto in 1955.  I have lectured in Russia, New York, England, and other places about the extraordinary lives of my parents accompanied by photos that my dad and I took - his some 100 years ago on his first trip to Europe including Russia. I am looking for a film maker who would be interested in creating a film that would enlighten the public about the courageous actions, prize winning science, and values of a famous scientist: Hermann J. Muller.