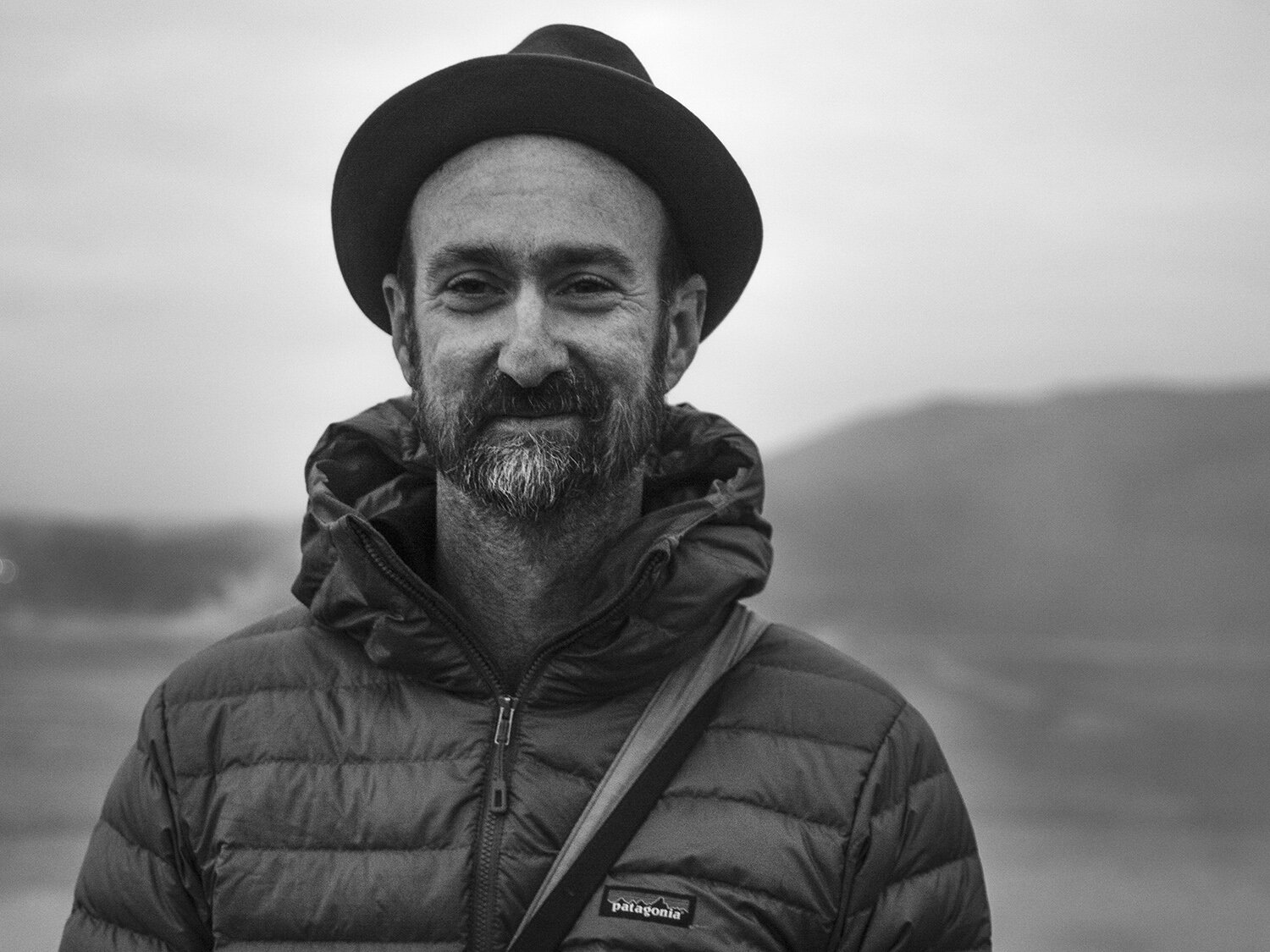 Born in New Zealand and based in Australia, Grayson Cooke is an interdisciplinary scholar and media artist, Associate Professor of Media in the School of Arts and Social Sciences at Southern Cross University.

Grayson is an award-winning media artist whose work shows regularly in galleries and festivals around the world. Sitting at the intersection of art and science, much of his work uses satellite imaging and satellite data, as well as infrared imaging.

His collaboration with sound artist Mike Cooper, “Outback and Beyond”, was the winner of a “New Face” award in the 16th Japan Media Arts Festival in 2012. This work and others have been exhibited or performed at major festivals such as the WRO Media Art Biennale and the Imagine Science Film Festival in New York, and at key venues such as MONA in Hobart, the National Art Centre in Tokyo, and the National Taiwan Museum of Fine Arts.

As a scholar, he has published many articles in highly regarded media/technology journals including Leonardo, Convergence, Body and Society and Culture Machine. He writes on many topics including art/science, new media, live audio-visual performance and the archive. He holds a BA(HONS) from Victoria University of Wellington and an interdisciplinary PhD from Concordia University in Montreal.

Two Songs for a Changeling Earth