A Week With Azar 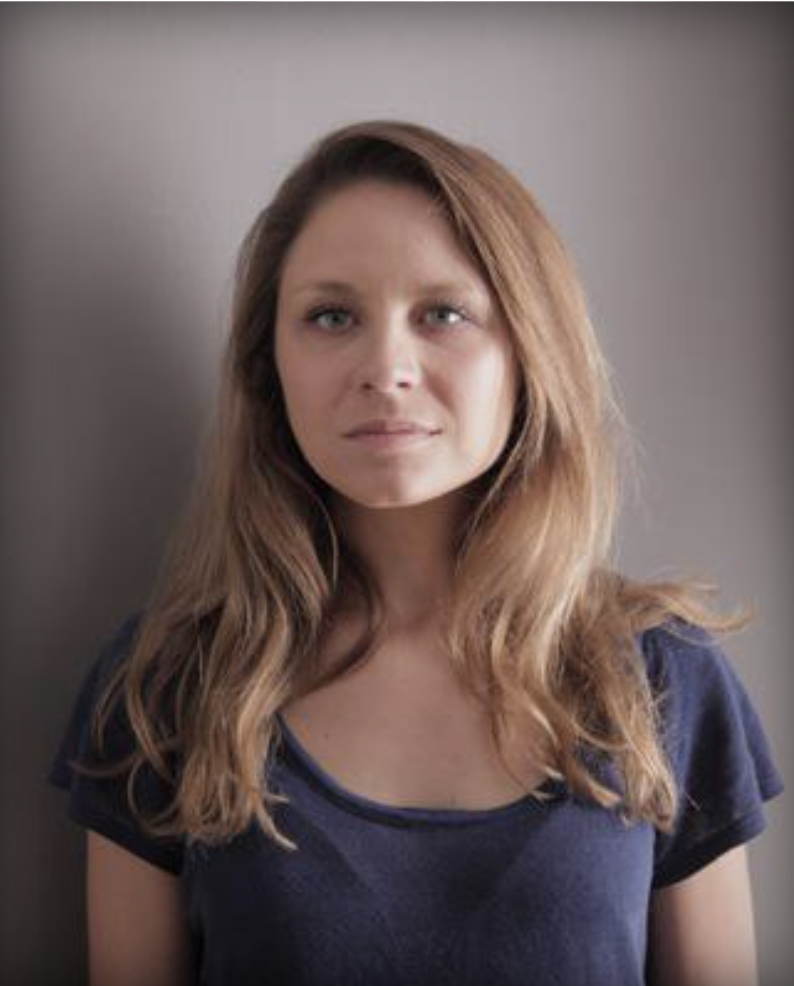 Born in 1988 in Russia, Evgenia Alexandrova follows a carer in management at the State University of Saint Petersburg where gets her diploma in 2009. She then moves to Paris to do a Masters a ESSEC. After her management studies, Evgenia dives into her passion for cinema. She heads to La Femis, in the Cinematography section in 2016. Her thesis film in 2016 is 2016, "Svalbard". She then directs "Le Retrait des Troupes" in 2017, produced by LA FEMIS for Arte. In 2020, she directs "Wanderers" produced by Aurora Films. The iilm is selected in the 2020 edition of La Cabina. Her next short film is "Einstein Telescope" that is playing at the 14th Annual Imagine Science Film Festival.