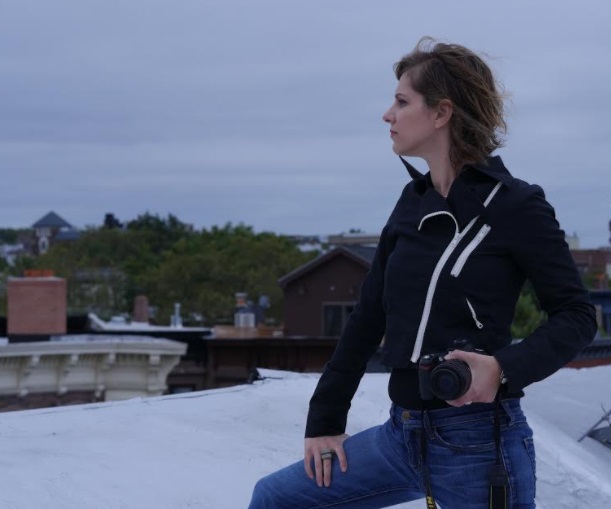 Dara is a chronic insomniac though she was told that writing that validates bad behavior. So instead, she’ll state that she’s a chronic storyteller, who holds her MFA in film from Tisch School of the Arts, NYU, and who is most happy when bringing a story to life in either narrative or documentary form.

She has always been fascinated by the physiological underpinnings of personality and often explores the crossroads of science and film. Pickles, plane crashes, face blindness, mechanical resonance, temporal lobe seizures, and butterfly collecting have all been subjects of her films.

Collectively, her films have screened all over the world, from The Tribeca Film Festival to SXSW, Cannes, Abu Dhabi International Film Festival, Clermont-Ferrand Film Festival, ShortShorts Asia in Tokyo, and most recently on Topic.com. She is the recipient of the Alfred P. Sloan Production grant, the FAP grant from the National Film Board of Canada, the Tribeca Film Institute Sloan Award, and the documentary grant from the Academy of Motion Pictures, Arts, and Sciences.

Born and raised in Montreal, Dara currently lives in Brooklyn. In her alternate avatar life, she’s an amateur sommelier living in the country with her ten rescued dogs. Or a criminal lawyer. She’s still deciding.