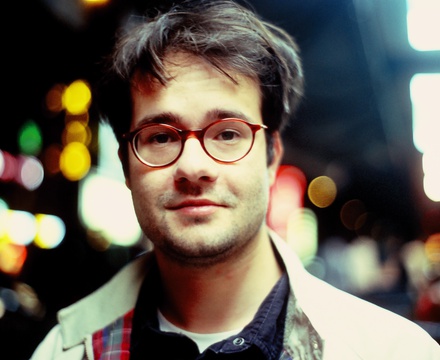 Daniel Asadi Faezi is a filmmaker whose work focuses on non-fiction storytelling. He studied in the Documentary Department of University of Television and Film Munich and National College of Arts Lahore, Pakistan. His films screened at numerous filmfestivals including Locarno, Visions du Réel and DOK Leipzig.  Besides directing he produces Documentary and Experimental Cinema and is an alumni of DAAD and Heinrich-Böll-Stiftung. He was part of Berlinale Talents 2021.

Currently Daniel Asadi Faezi is based in Munich.

Where We Used To Swim