Is there enough soil to feed a planet of cities? 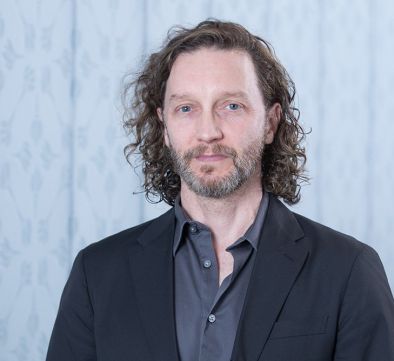 His publications and programming focus on three interdisciplinary areas of inquiry: (1) locating environmentalist modes of resistance and contestation to privatization of resources and knowledge, particularly through experimental and interactive documentary modes, (2) understanding film, visual, and digital media within and against the western-defined areas or regions of Middle East, North Africa, South Asia (MENASA), especially the Gulf, by focusing on historical interconnections, and (3) considering possibilities for social and environmental justice against the nexus of racism, sexism, and speciesism in film, television, and web media.

He is author of Vampires, Race, and Transnational Hollywoods, co-author with Patricia R. Zimmermann of Thinking through Digital Media: Transnational Environments and Locative Places, and co-editor with Alia Yunis of a special double issue of Middle East Journal of Culture and Communication titled “Film and Visual Media in the Gulf: Historical and Contemporary Perspectives.” His essays and other writings appear in Afterimage, American Quarterly, Arabian Humanities, Cinema Journal, Film Quarterly, Jadaliyya, Journal of Palestine Studies, Jump Cut, Media + Environment, Screen, Studies in Documentary Film, Studies in South Asian Film and Media, and other journals and anthologies.

He has curated and co-curated annual online exhibitions of digital media for the Finger Lakes Environmental Film Festival (FLEFF) since 2007. He has served as a member of the board of directors for the Association of Gulf and Arabian Peninsula Studies (AGAPS) since 2017 and has coordinated Film from the Gulf at the Middle East Studies Association (MESA) Film Festival since 2016. He also programs art exhibitions and film series, mostly related to the Gulf, with the NYUAD Art Gallery and NYUAD Institute.