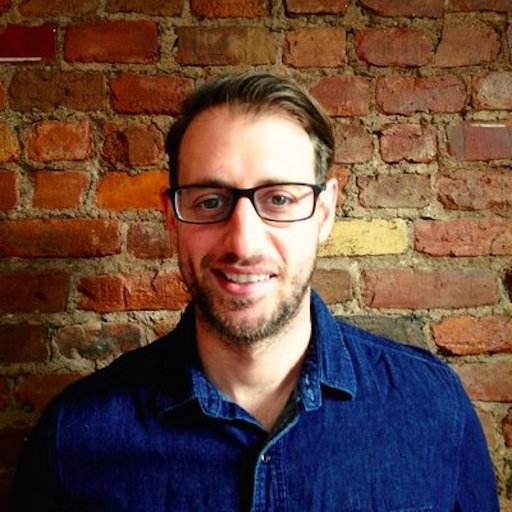 Craig Protzel Craig is an interaction designer who teaches classes that focus on creating interactive computational spaces for education, exploration, and entertainment. His work often resides at the intersection of web development, computer science, design, multi-media production and storytelling. Craig's professional experience includes working as a producer-editor in the post-production sector of the entertainment industry as well as a creative designer-developer for a range of companies including NYU Langone Medical, O'Reilly Media and Vimeo. Prior to this appointment at Tisch, Craig was an Assistant Professor of Interactive Media (IM) at NYU Abu Dhabi from 2014-2019 and also served as the Program Head there from 2016 - 2019. He worked to establish IM as a major and is excited to be leading the new Low Residency degree. Craig holds a Master's degree in Interactive Telecommunications from NYU and a Bachelor's degree in Human Biology from Stanford University.