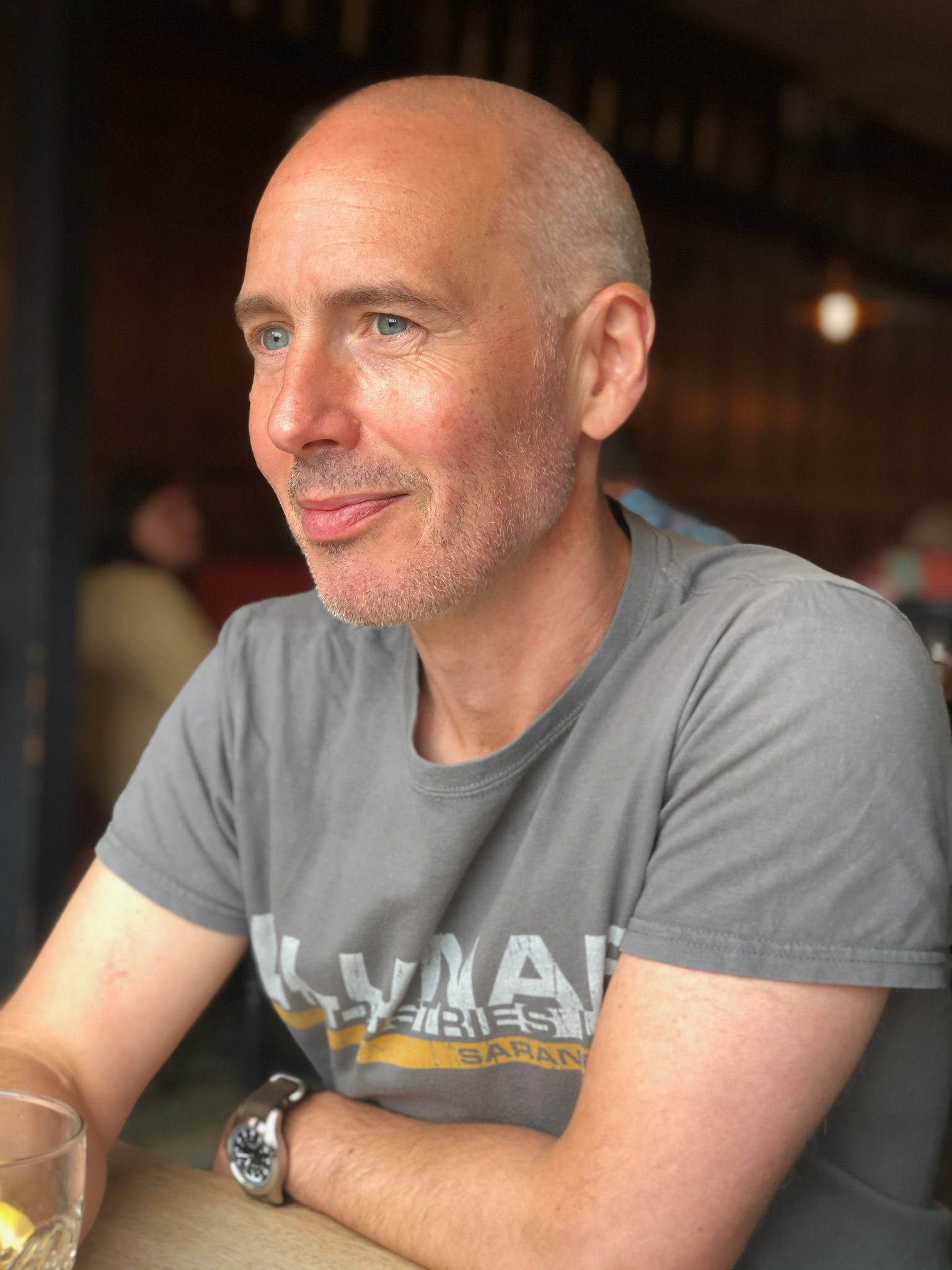 Barry first trained as a molecular biologist and neuroscientist. Following a decade of research, he swapped the microscope for a camera to pursue his love of making films about science and interdisciplinary work where the divisions between science and art blur.His award-winning book, The Rough Guide to the Brain, was first released by Penguin in 2007 (2nd edition, June 2012), winning him the short-lived accolade of ‘Dr Sex’ from the Sun newspaper and a mild look of disapproval from his wife. During this period of writing, he greatly expanded his experience of film making and editing. In 2009, he went on to make a series of 3 Minute Wonder’s for Channel 4, themed around severe brain injury, 'Life After Coma', and a film for the BFI's experimental film project, 'Britain Recut' (Mosaic Films, Channel 4, British Film Institute).He then went on to direct, film and edit eight short documentaries featuring comedian, Katherine Ryan, for a multi award-winning online fusion of genetics, drama, documentary and gaming, called Routes (Oil Productions, Channel 4 and The Wellcome Trust).During his time at The Wellcome Trust, Barry's creative approach played a pivotal role in advancing the organisation's film, video and animated output for both Wellcome and it's sister publication, Mosaic, in addition to producing Mosaic's weekly podcast. He has made well over 100 science documentaries for Wellcome, where he focused on bringing warmth and humanity to the great science and interdisciplinary work it supports.His web series about mental health, Last Chance Saloon, won the Outstanding Achievement Award at the 2014 Toronto Webfest and his film about ageing, Until, won the Imagine Science Film Festival Nature People's Choice award in 2011.​ The Gift, his most recent indie documentary exploring the life and death of artist, Barbara Bird, is the recipient of multiple awards.

Insects in the City: can cities save our bees?