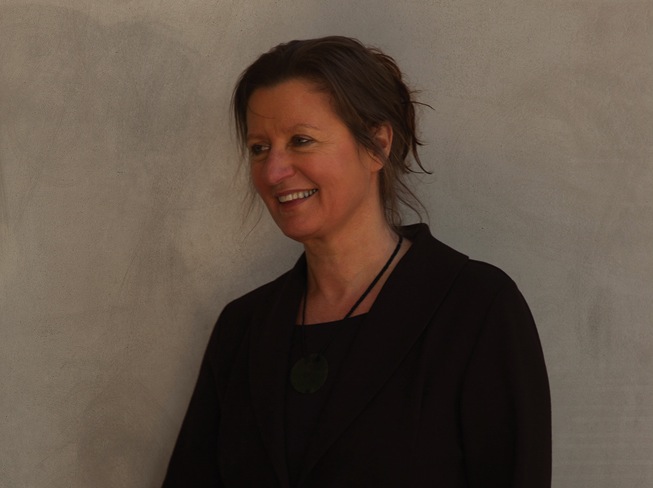 Annie is a documentary filmmaker based in Aotearoa New Zealand whose films have won over 50 awards at international film festivals, have been released theatrically and shown through broadcast and online worldwide.  Earlier titles include Punitive Damage, Georgie Girl, Brother Number One and Kim Dotcom: Caught in the Web. A Mild Touch of Cancer is her first foray into science (although she has a very average B.Sc from decades ago). As well as producing and directing, she is a sound recordist and editor.

Annie is a Professor at the University of Auckland, where she received her PhD, and she regularly publishes journal articles and book chapters. Prior to taking the position at Auckland, she used to teach at Brown University, Rhode Island.

She has an ONZM (a gong) for services to film, and is a fellow of Te Apārangi, the Royal Society of New Zealand and was recently nominated for the Aronui Medal in Humanities..