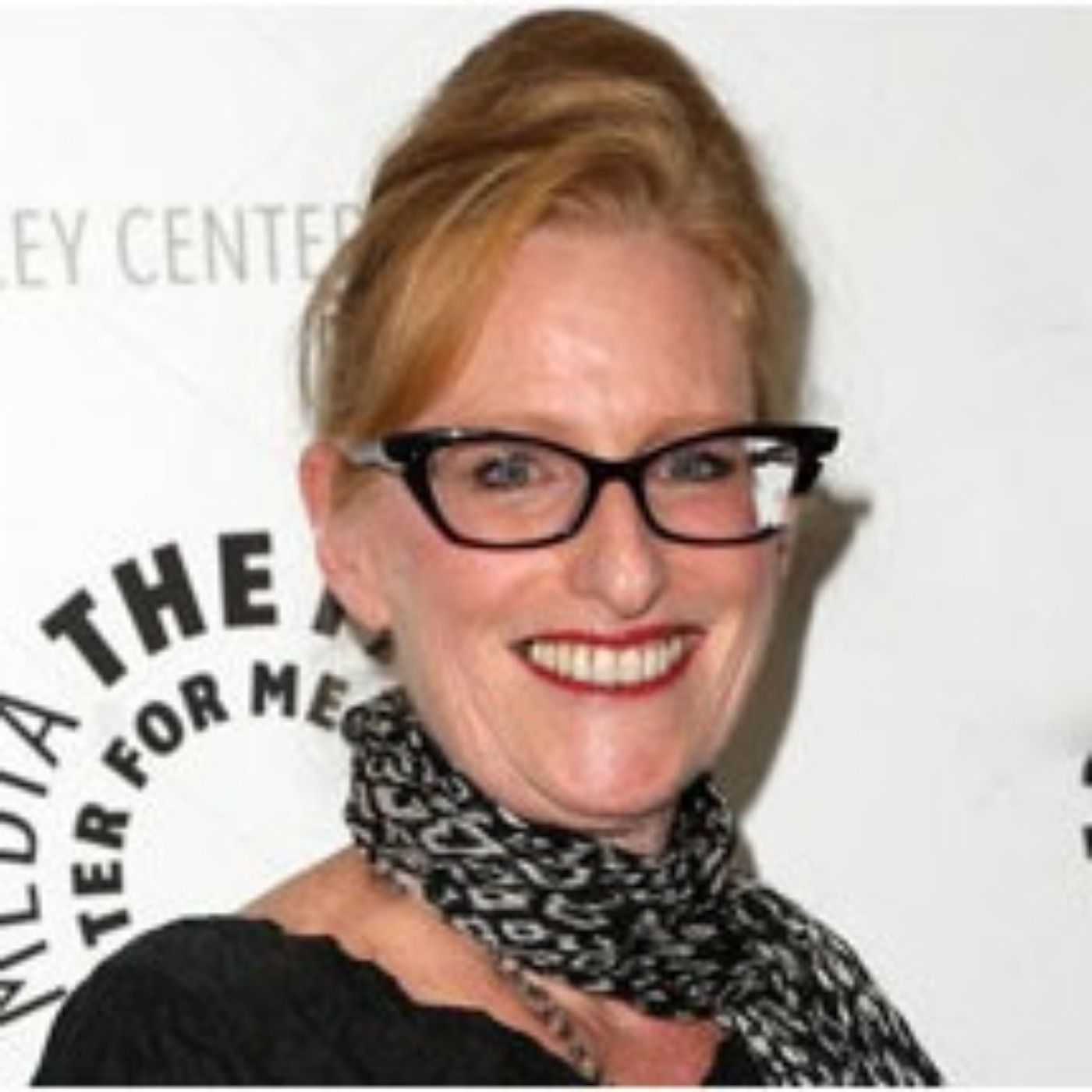 Ann Merchant is the Deputy Executive Director for Communications at the National Academies of Sciences, Engineering, and Medicine in Washington, DC where she leads the institution’s portfolio of creative engagement activities, focusing on innovative outreach programs that contribute to an increased public understanding of science.  Her three decades at the Academies have been characterized by unconventional challenges in service to mission-driven goals and objectives.

With a special interest in promoting science, engineering, and medicine through non-traditional channels, she was instrumental in launching and now overseeing The Science & Entertainment Exchange, a program of the National Academy of Sciences (NAS) that seeks to connect entertainment industry professionals with top scientists and engineers. Based on the campus of the University of California, Los Angeles at the California NanoSystems Institute, The Exchange connects entertainment industry professionals with scientists and engineers to create a synergy between accurate science and engaging storylines in both film and TV programming. Part of the reason that NAS launched The Exchange stemmed from cultivation theory research that demonstrates the ways in which people learn from what they see in film and television. Many scientists and engineers cite film and television as some of the earliest influence on their career choice and onscreen inventions prompted their search for real-life solutions. Since its founding, The Exchange has facilitated thousands of technical consultations and hosted hundreds of events and special tours to help bring the reality of engaging science to the creative arts.

She also has responsibility for LabX, another flagship outreach program of the NAS.  She led the NAS initiative called The Science Behind It, a creative campaign consisting of video and web assets aimed at millennial audiences around a variety of science topics.  She also has responsibility for the institution’s large-scale outreach events such as TED@NAS, the USA Science & Engineering Festival, and Family Science Day at the NAS.  In the now-distant past, Merchant served as marketing director for the Academies’ publishing division where she and her staff promoted and marketed more than 175 new titles every year.

She has presented talks, facilitated panels and produced sessions for the Rosalind Franklin Society, NASA, American Chemical Society, World Building Institute, Jackson Hole Wildlife Film Festival and Conservation Summit, Temple University, Daniel Felix Ritchie School of Engineering and Computer Science, and many others. She served as adjunct professor of marketing at George Washington University in the College of Professional Studies and holds a Bachelor of Arts in Writing Seminars from Johns Hopkins University.

The Science and Entertainment Exchange