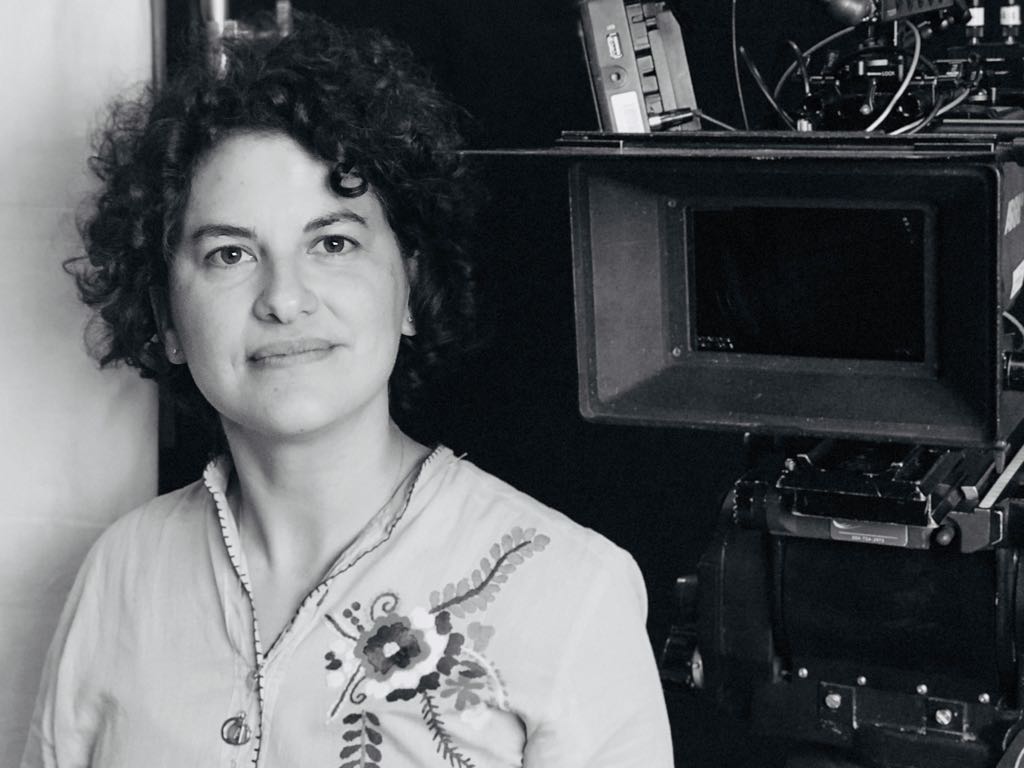 Following a career in show-jumping, Ali graduated in 2001 from Art Center College of Design in Pasadena, Ca. with Honors in Advertising. She lives and works in London as a filmmaker and creative director. Her short documentaries range from honest depictions of cultures (Here Come The Dead, screened at The British Museum), to covering underrepresented groups (I Voted Today, Best Documentary at the Portobello Film Festival), to human stories about global events (Butterflies at Ground Zero, featured on NOWNESS). Her first feature, Muerte Es Vida, premiered at the Thessaloniki Documentary Festival and went on to screen at festivals around the world. With a strong message about people and nature, the film won ‘Best Human Wildlife Interaction’ at the International Wildlife Festival. She is currently in development on a feature documentary with Dr. Rebecca Oppenheimer.