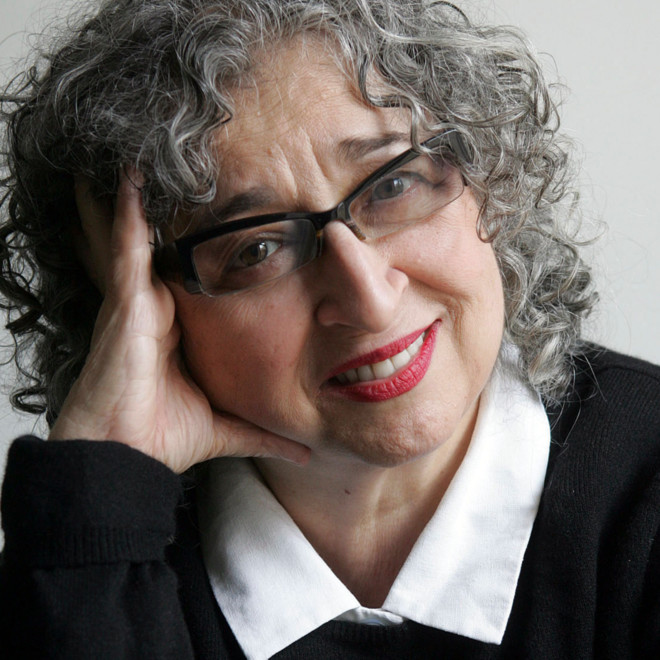 Adrianne Wortzel has been making and exhibiting her art for over five decades. Her work combines historical fact with fiction and deploys their considered mix in creating narratives in films, drawings, texts, robotic and telerobotic performance productions with video, artists books, photography and webworks. Her writings include articles, fiction, installation scripts.  She was an early pioneer in the field of telerobotics and theater as well as an early champion of art as experimental research practice in collaboration with scientists and engineers in U.S. and international laboratories.

Among the honors, grants and fellowships her works have received are Thoughtworks Arts Funding and Residency for The Sentient Thespian (2018-2019), Consortium for Research and Robotics at Pratt Institute for The Sentient Thespian (2018), a Dora Maar Foundation residency sponsored by the Museum of Fine Arts, Houston and the Brown Foundation, in Menérbes, France (2017),  New York Foundation on the Arts (2015, 1981), Science and Art Research Collaborations (SARC) at Los Alamos and Sandia National Laboratories and the University of New Mexico (2012), Professional Staff Congress CUNY Research Grants (2012, 2011, 2005, 2004, 203, 2001), Eyebeam Art and Technology Center residency (2009), the Greenwall Foundation Award (2006), Graduate Research Technology Initiative Awards (CUNY, 2006 and 2003), Swiss Artists-in-Labs Residency Award at the Artificial Intelligence Lab, University of Zurich, Switzerland (2004), New York State Council on the Arts (2006),  Franklin Furnace Fund for Performance (2003), National Science Foundation Award for creation of a robotic theater and curriculum at the Cooper Union for the Advancement of Science and Art (2001), Robert Rauschenberg Change Foundation Grant (1990), and a fellowship residency at The Printmaking Workshop (1988) to work with master printer Marjorie van Dyck.

Wortzel was the Founding Director of StudioBlueLab, an interdisciplinary collaborative faculty/student facility for invention, initially funded by the National Science Foundation as The Robotic Renaissance Project in 2001 at the Cooper Union for the Advancement of Science and Art and currently active at New York City College of Technology, Brooklyn, New York, further funded by a CUNY Graduate Research Technology Initiative Award. She is a Professor Emeritus in the Departments of Emerging Media Technologies and Entertainment Technologies at New York City College of Technology, CUNY, and a former faculty member of The Interactive Technology and Pedagogy Certificate Program at The Graduate Center, CUNY.

Born in Brooklyn, New York, she began her education as an artist at the Brooklyn Museum Art School at the age of 15 and was a scholarship student there from 1956 to 1960 studying painting, drawing and sculpture with Isaac Soyer, Reuben Tam and Tom Doyle, among others.  She achieved her B.A. in 1963, majoring in Fine Arts, at Brooklyn College, where she studied with Ad Reinhardt, Burgoyne Diller, Jimmy Ernst and Louise Bourgeois, among others. Her MFA in Computer Arts was achieved at The School of Visual Arts (1994-1996) where among her professors were Ken Feingold and Graham Weinbren.