THE COLONY is a story about sisterhood and the evolution of communication in two of the most social creatures on earth: humans and ants. In this film of a live performance, Mona struggles to reconnect with her estranged sister Hennie, and she turns to the ant colony for inspiration. With more than 500,000 ant sisters migrating, raiding, and even reproducing as one superorganism, an army ant colony appears to Mona as the paragon of successful social existence. Informed by scientific research on ant colonies, THE COLONY ventures into speculative fiction and includes projected animations and imagery alongside live spoken and musical performance. Funny, poignant, enlightening, and just the right amount of strange, THE COLONY aims to kindle a sense of awe and understanding of our diverse biological world, while using the ant colony as a lens for understanding the ever-present challenge of human connection. 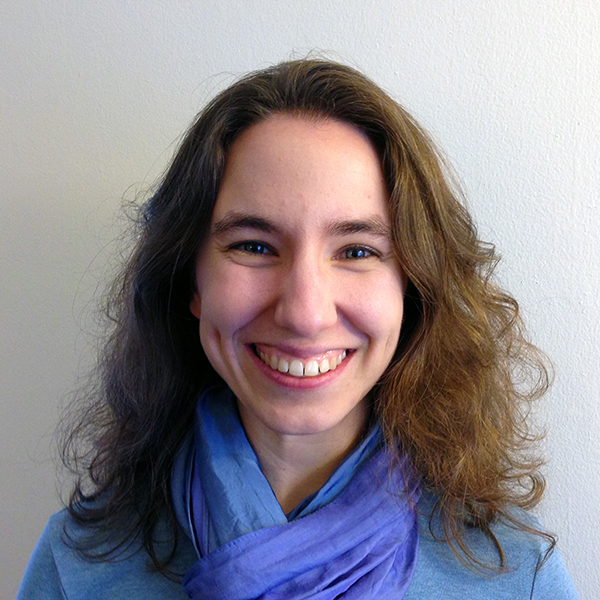