As a part of the Human Connectome Project, subjects were scanned with functional MRI at the high spatial resolution, while watching a short film clip (from the BBC) showing various human actions and expressions. In the first part, the visualized activity of each brain is also rendered as sound, with pitch and location determined by peaks of activity in each brain image, from moment to moment. In the second part, arcs linking the brain images correspond to the similarity of brain patterns of activation at each second during the scans, with pitch and timbre reflecting the strength of the correlations. We see and hear shifting parallel patterns between individuals, second by second. 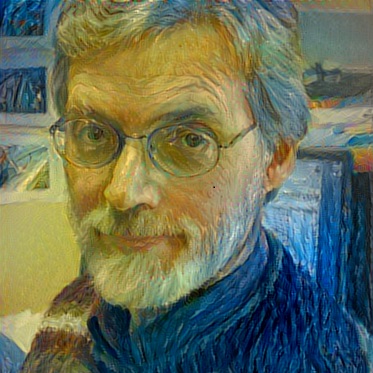