Jesse Barber of Boise State University headed to Gorongosa National Park with two graduate students to study bat-moth, predator-prey interactions. They design several experiments to determine the strategies that have evolved in these Gorongosa moths to avoid being eaten by bats. The strategies involve the use of ultrasound to either jam bats’ sonars or to signal to bats that they taste bad. Some of the moth species are Batesian mimics in that they don’t truly taste bad but mimic the ultrasound of moths that do. 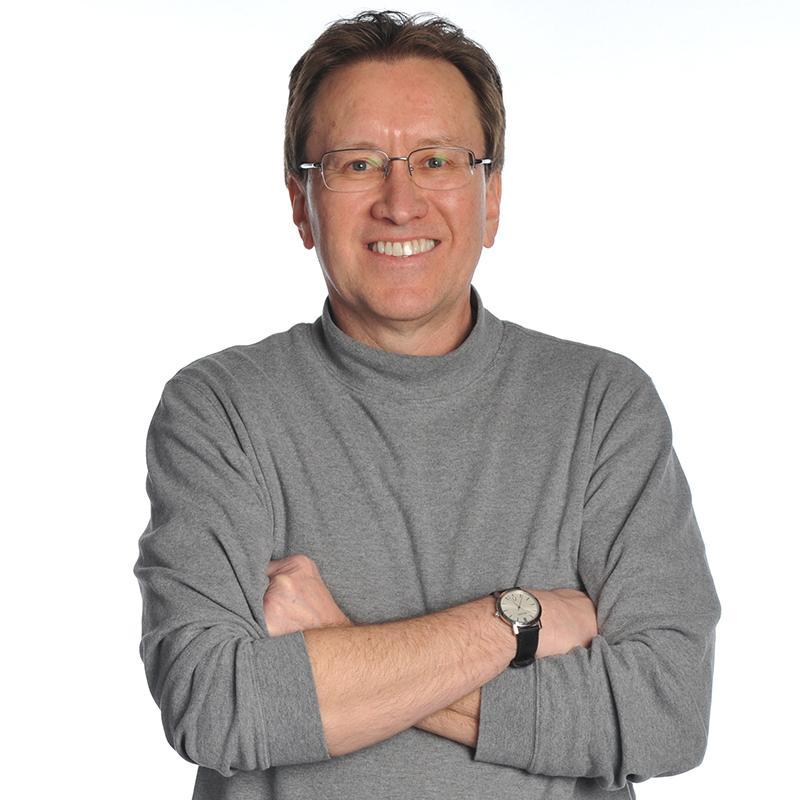