Color Condition is a glimpse into the sensory overlap experienced by someone with the neural condition, synesthesia. Synesthetics have an overlapping sensory modality in which stimulation of one sense involuntarily, and simultaneously, triggers another. However, the scientific explanation does little to describe the perceptual experience of living an existence with consistently intertwined senses. This short film captures a profound emotion, as described by a synesthetic to the viewing audience.

This film was created for the 2016 Imagine Science Symbiosis Film Competition. 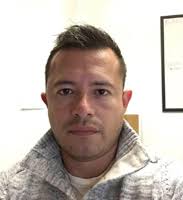 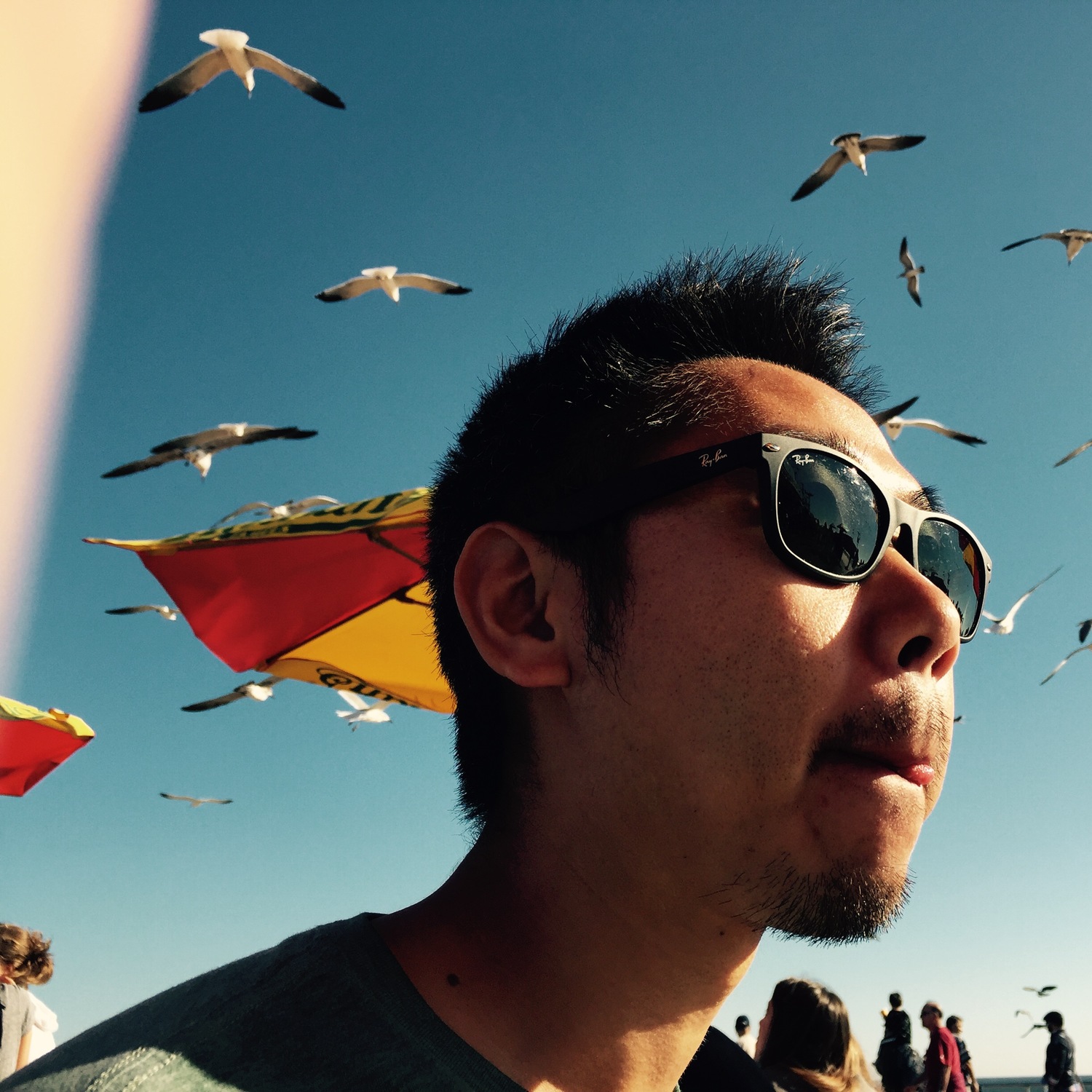